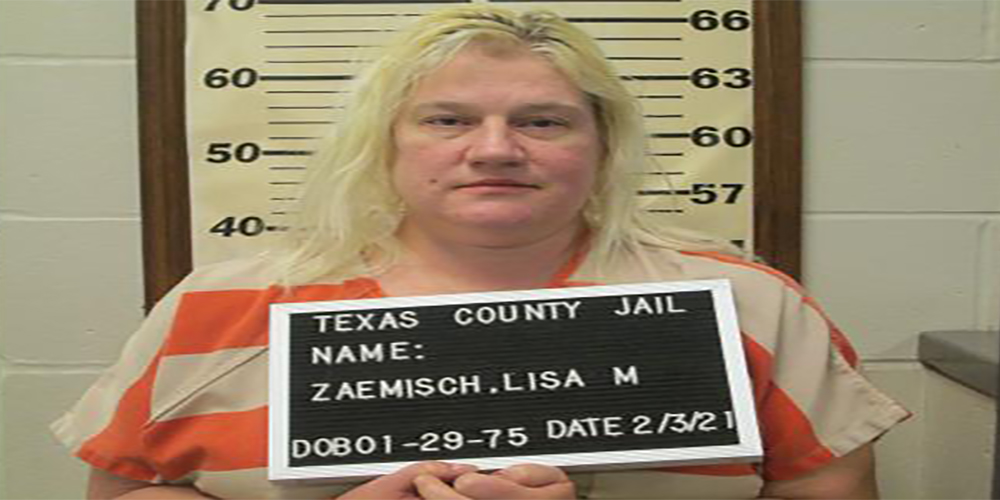 A woman has been sentenced to a possible ten years in prison for attacking her fiance with a battle axe because he didn’t make chicken for dinner.

Court documents say that Zaemisch attacked her fiance with a battle axe after he came home with sausage dogs for dinner and not chicken. She hit him in the right arm, cutting him just above the elbow. He required stitches in both his muscle and skin to close the wound.

When police arrived, they followed a blood trail from a bedroom through the kitchen and into another room where they found Zaemisch lying on a bed next to a battle axe and a handgun.

The judge gave Zaemisch a chance to earn probation if she successfully completes a 120-day treatment program while having “shock time” in prison.