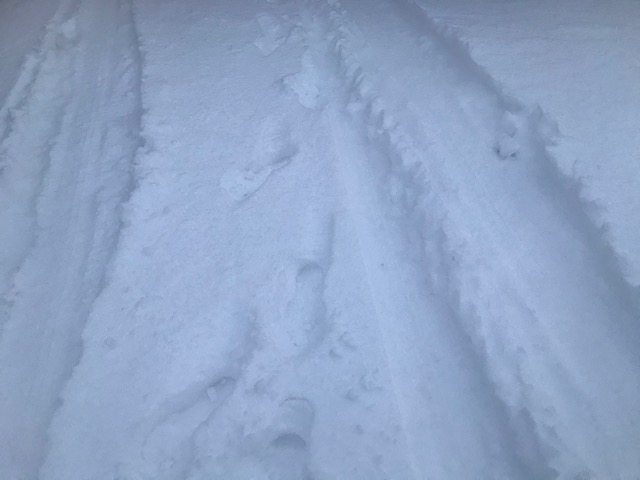 Yet Another Snow Day for Schools Across the Ozarks

The remnants of two accumulating snowfalls and bitterly cold temperatures have caused most schools to call off class again Thursday.

While major highways in the Ozarks and major routes in Springfield are mostly clear, secondary roads and side streets are still snow packed.

Springfield Public Schools are closed, with no virtual or in person classes. The offices are open.

No classes at Missouri State University on Thursday, except those that are online. Campus offices are also shut down.

Drury University is cancelling classes at each of its campuses.