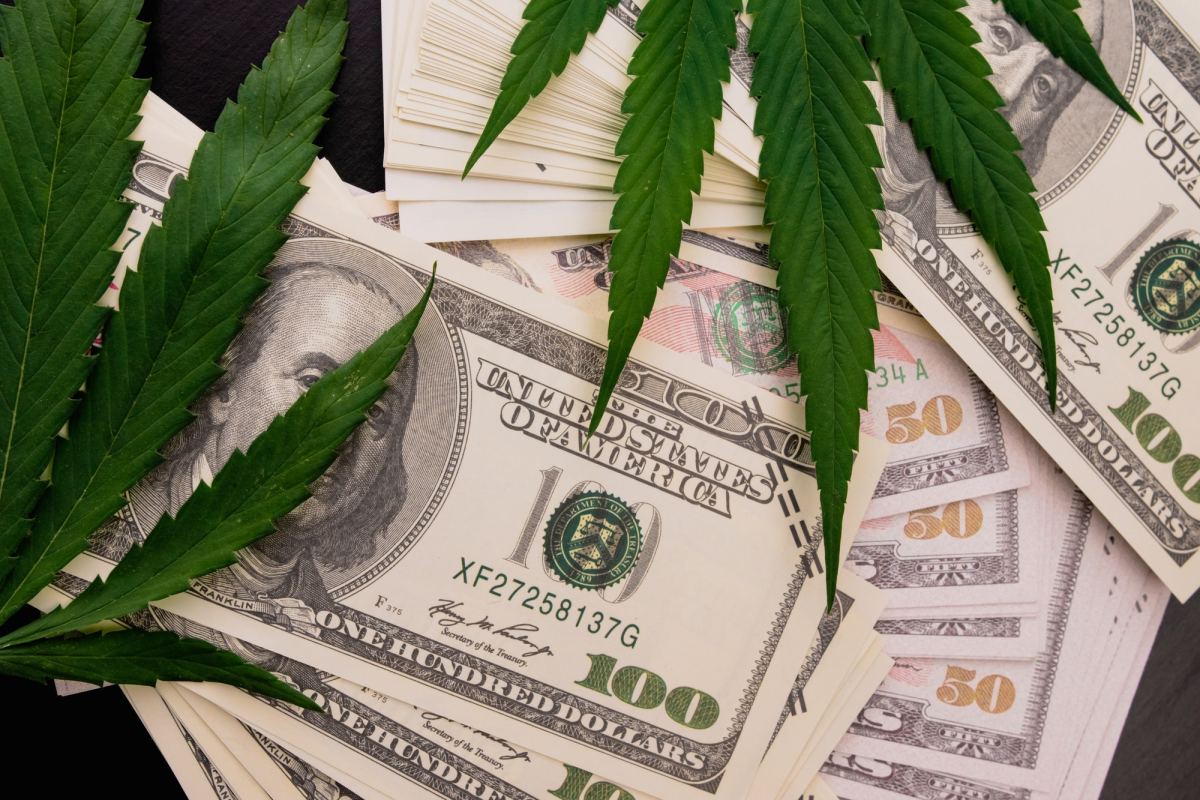 On a day that some celebrate the green plant, one potential customer inadvertently drove through a newly opened business.

The accident happened Wednesday, when reports say a Tesla pulling into the parking lot of the building accidentally hit the gas instead of the brake while trying to park. The car hopped the curb and ran over a handicap sign before hitting the front doors of Hippo’s Marijuana Dispensary. The car also crashed into a nearby vehicle, causing damage to the right side and front bumper of the parked car.

No one was injured in the accident.

Surveillance footage of the incident corroborates the events witnesses described.

Hippo’s Marijuana Dispensary opened just last week, and is located near Glenstone and Battlefield. Employee’s say the business will remain open to customers while repairs are taking place.