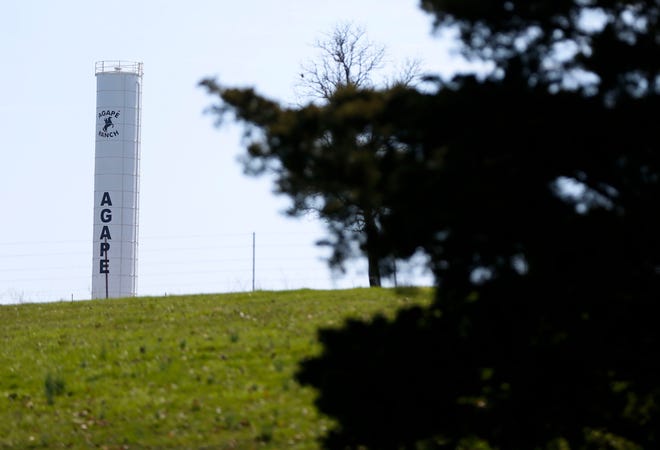 Agape Boarding School in Cedar County is on the verge of closure after a judge’s ruling earlier this week.

Circuit Court Judge David Munton ruled in favor of the closure on Wednesday amid allegations of sexual abuse and misconduct, both at Agape Boarding School and Circle of Hope Girl’s Ranch.

According to court documents, petitions were filed in the case from both the Department of Social Services and the office of Attorney General Eric Schmitt.

The petitions allege that a person listed on the child abuse and neglect registry for Missouri is employed by the boarding school.

Earlier today, however, Judge Munton requested the Cedar County Sheriff to investigate the claim before making a final decision.

Former Agape doctor David Smock, as well as Boyd and Stephanie Householder of Circle of Hope Girl’s Ranch, are facing over a combined 100 charges of physical and sexual abuse towards the children at those schools.