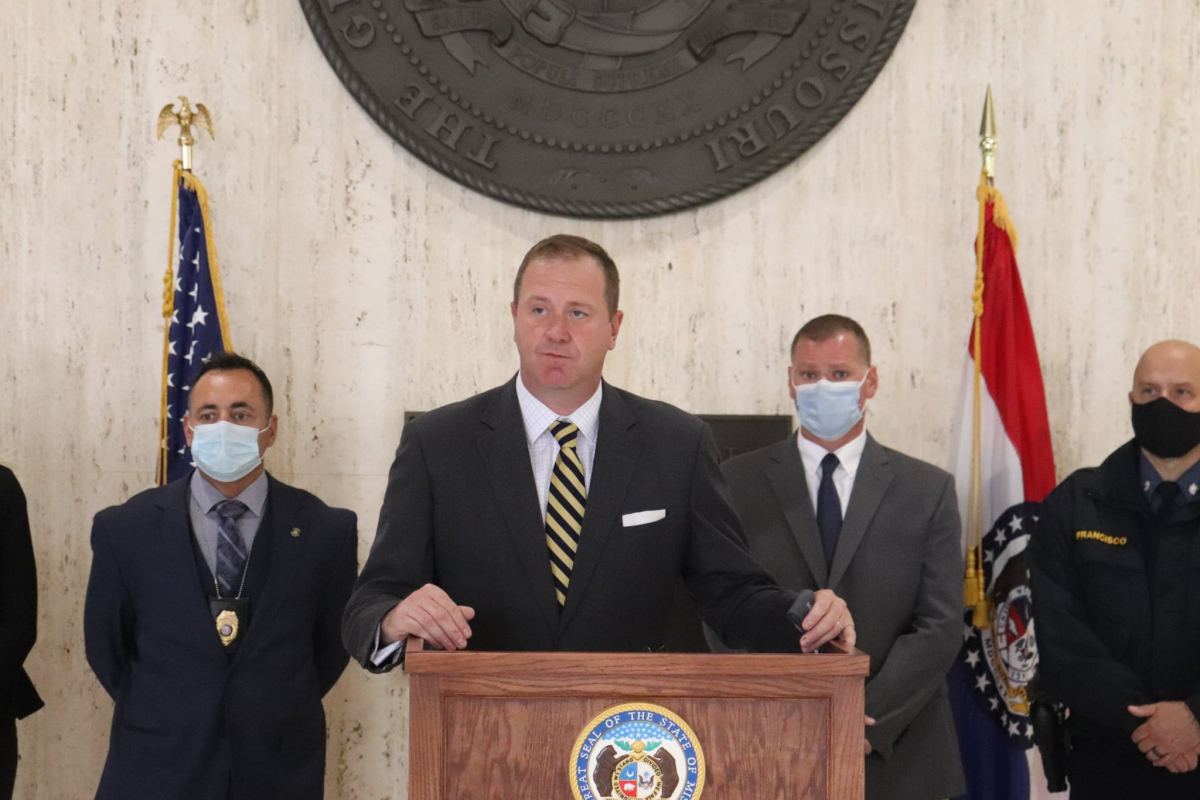 In a final court ruling Monday, a Cedar County judge has ruled that Agape Boarding School can remain open, with a stipulation.

Judge David Munton handed down the decision Monday after a motion filed by Attorney General Eric Schmitt was investigated.

An investigation was conducted by authorities, who discovered that the employee in question was fired by the district last Wednesday.

Judge Munton’s decision stipulates that while the school can remain open, it will be forced to do so under state supervision.