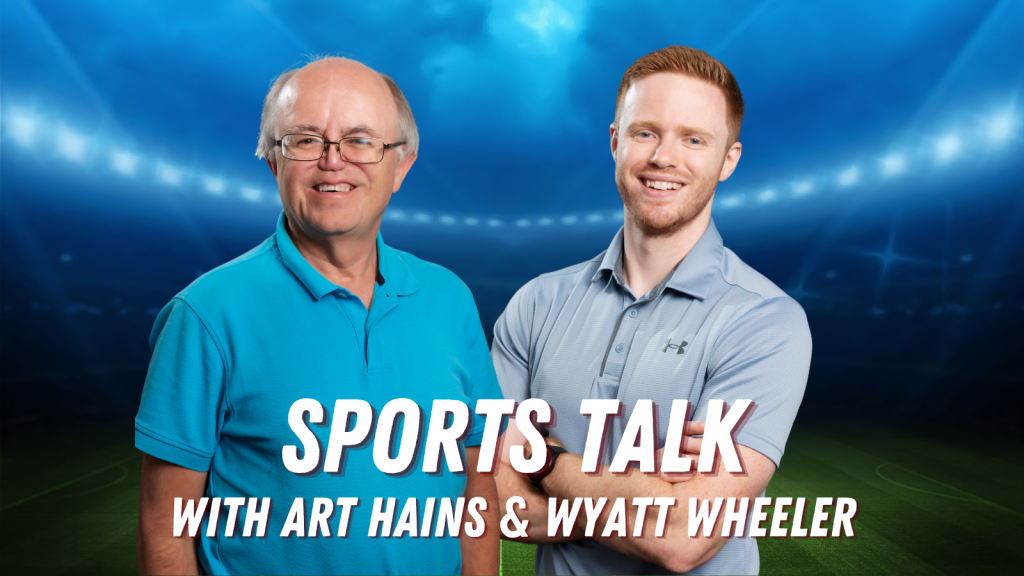 Art Hains, Voice of the Bears, Hospitalized with Rare Infection

Hall of Fame Missouri State broadcaster Art Hains is in critical condition with a rare infection.

According to reports, the 66-year-old Hains began feeling ill during the Bears football game against Arkansas on Saturday.

Hains’ family says the symptoms began to progress quickly, and by Monday night he could no longer walk.

According to Hains’ son, Chris, doctors believe he is suffering from Guillain-Barre syndrome, a rare disease that causes a persons body to attack their nervous system.

The latest reports say Hains has been put on oxygen and a feeding tube.

Wheeler reported that Chris told him, “the family requests nothing, but fervent and continued prayers.”

Hains has been the “Voice of the Bears” for most football, men’s basketball and baseball events since 1985. He also hosts the pre and postgame shows for the Chiefs Radio Network.

Those of us here at Zimmer Springfield will continue to keep listeners updated with new information as it becomes available.