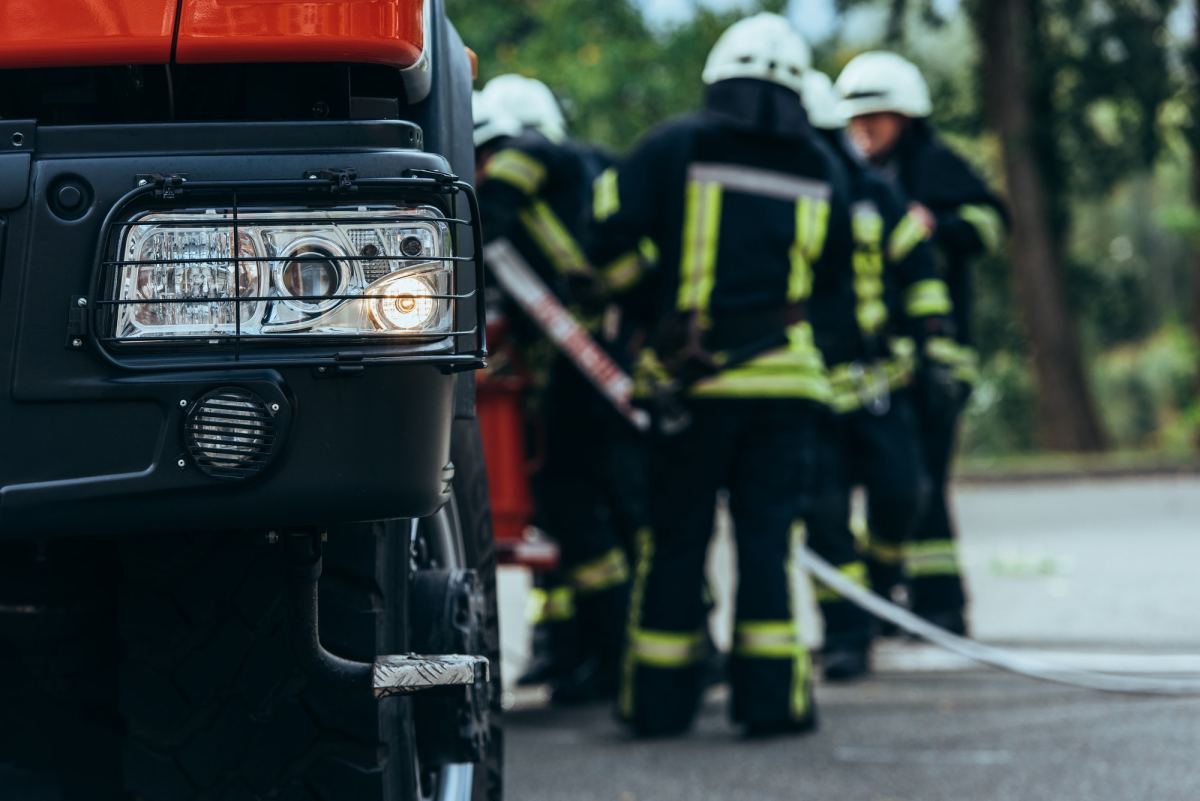 The Aurora Police Department, in a press release, confirmed a plane crash at the Aurora Airport Thursday morning.

According to police, the crash occurred at 10:47 a.m. with only the pilot inside the aircraft at the time of the accident.

The Aurora Airport is located near U.S. 60 and Lawrence County 1200.

Aurora firefighters say the pilot was air-lifted to Mercy Hospital in Springfield.

The fire department says the plane hit power lines as it was falling, and that utility crews are working diligently on repairs.

The Lawrence County Sheriff’s Office believes the plane was owned by a company that specializes in crop-dusting.