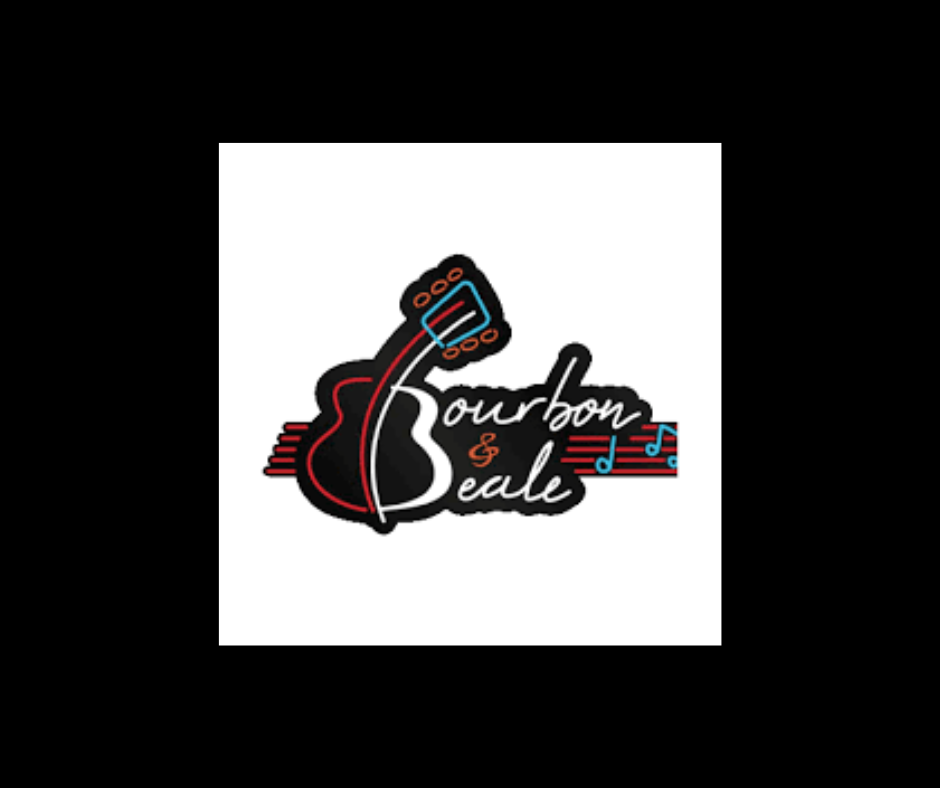 The Federal Government is suing a Springfield business owner over his use of PPP money in the pandemic.

John Felts is accused of using PPP money intended for his businesses for personal home improvements. The lawsuit accuses Felts of using fake identities to apply for at least a dozen PPP loans worth hundreds of thousands of dollars.