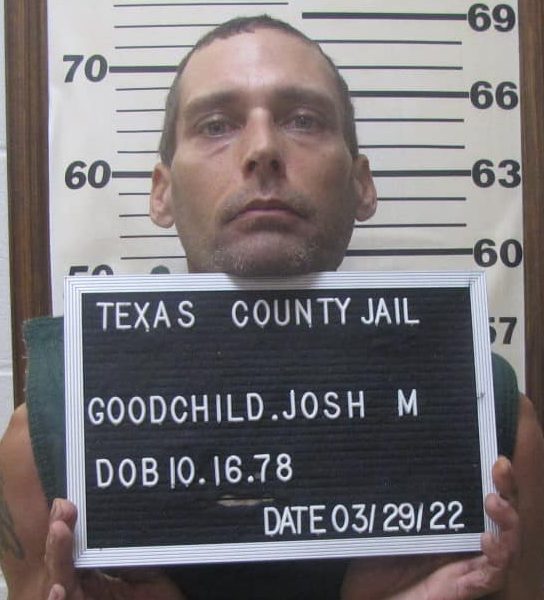 Texas County authorities have arrested the brother-in-law of a woman found dead earlier this week.

Investigators have not released a motive for the shooting.