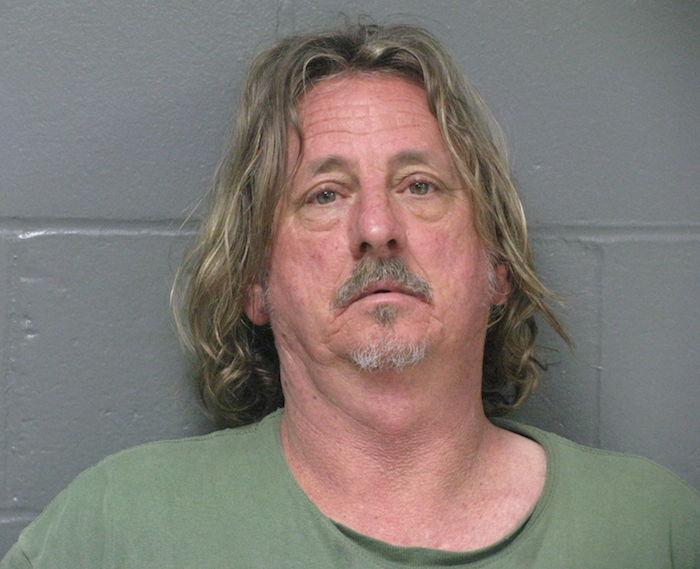 59-year-old Steven Endsley has been found guilty of the murder of Theresa Jackson and her daughter, Danielle Smith in 2016.

According to prosecutors, Endsley killed Jackson and her daughter because Smith was gay. Smith and Endsley had several confrontations in the past, and evidence from the prosecution showed interactions consistent with harassment on Endsley’s part.

After killing both women, prosecutors argued that Endsley then burned down the home with the bodies still inside.

With the conviction, Endsley now faces life in prison for his crimes. His sentencing has been set for May 23.

Previous CoxHealth Names New President and CEO
Next NYPD searching for gunman after girl, 3, shot while leaving daycare with dad