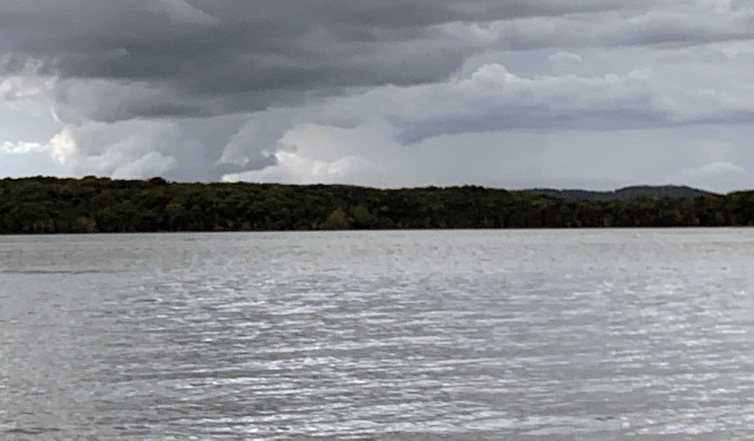 The Office of Attorney General Eric Schmitt has refiled charges against three individuals involved in the Ride the Ducks accident that left 17 dead.

The widely publicized incident occurred in July of 2018, when strong weather conditions caused the boat to capsize, killing 17 people. It is one of the most deadly boating accidents in U.S. history.

Numerous charges were filed against Captain Kenneth Scott McKee and two supervisors, Curtis Lanham and Charles Baltzell, for their actions, or lack thereof, that led to the death of those on board.

However, Stone County Judge Alan Blankenship dismissed 63 state charges against the three, citing his belief that the employees didn’t know the severity of the storm or the wind.

Attorney General Eric Schmitt and his Office then refiled charges on April 7.

Previous Severe Thunderstorms and Flash Flooding in the Ozarks: Get the Latest Updates Here
Next City Of Lebanon & Lebanon R-3 To Build Storm Shelter