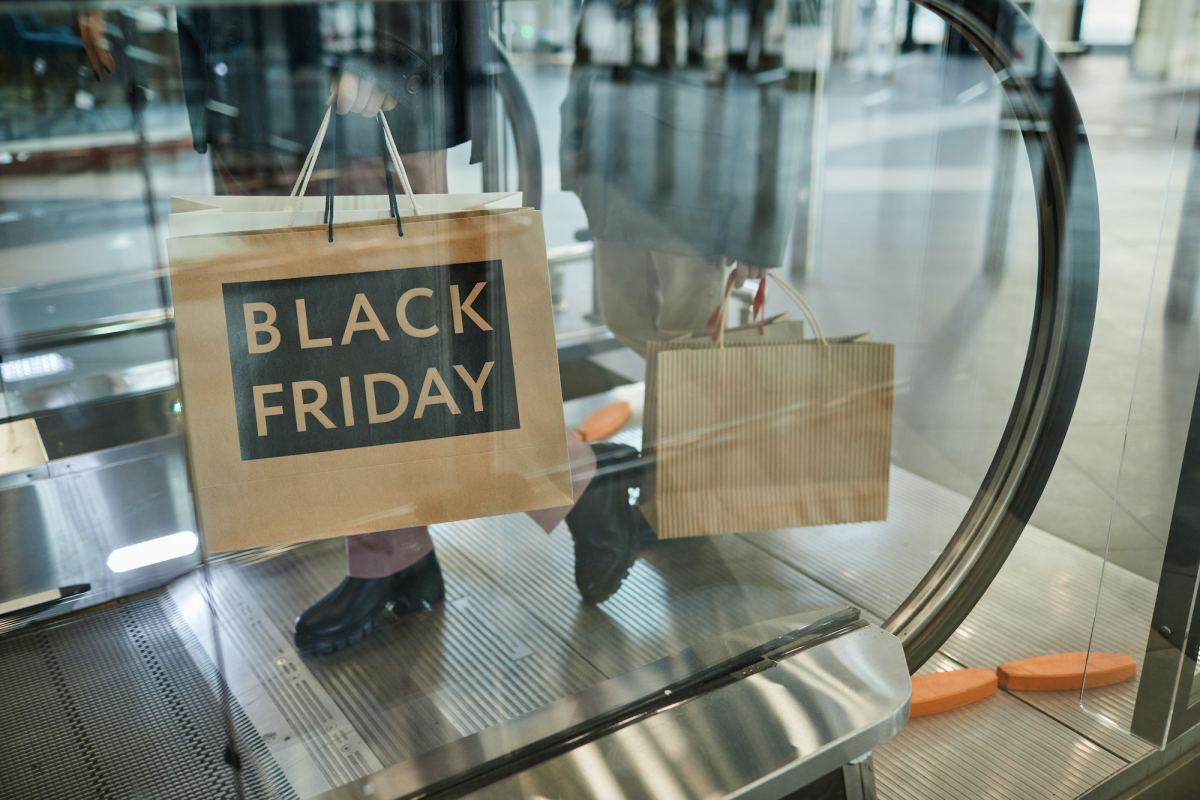 Springfield city traffic engineers are keeping a close watch on traffic patterns near busy shopping centers on this Black Friday.

Glenstone and Battlefield is one of the most congested intersections.

Engineers are adjusting the patterns as needed to make sure drivers can get to their destination as promptly as possible.

The best advice to you? If you’re trying to get in and out of a business on a busy street, be wary of when traffic is stopped.

Some drivers might wave you on, but check both lanes and not just the lane that’s stopped.

Previous 28th Annual Turkey Trot Draws More Than 4,400 Runners and Walkers
Next Adopted as a child, Texas woman is now helping others find hope and feel loved at Christmas