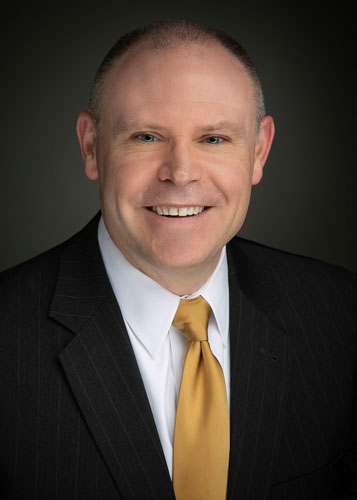 College of the Ozarks has revealed their newest president, who is very familiar with Southwest Missouri.

The C of O Board of Trustees announced Wednesday that Dr. Brad Johnson has been tabbed as the next president of the school.

Johnson spent time as the interim president at Southwest Baptist University before accepting the position. Since 2012, Johnson has been the vice president for institutional advancement at SBU.

Prior to arriving in the Ozarks, Johnson had spent time in Texas at three separate colleges, McMurry University, Hardin-Simmons University and Howard Payne University.

Dr. Johnson will begin his tenure effective June 1 of this year.