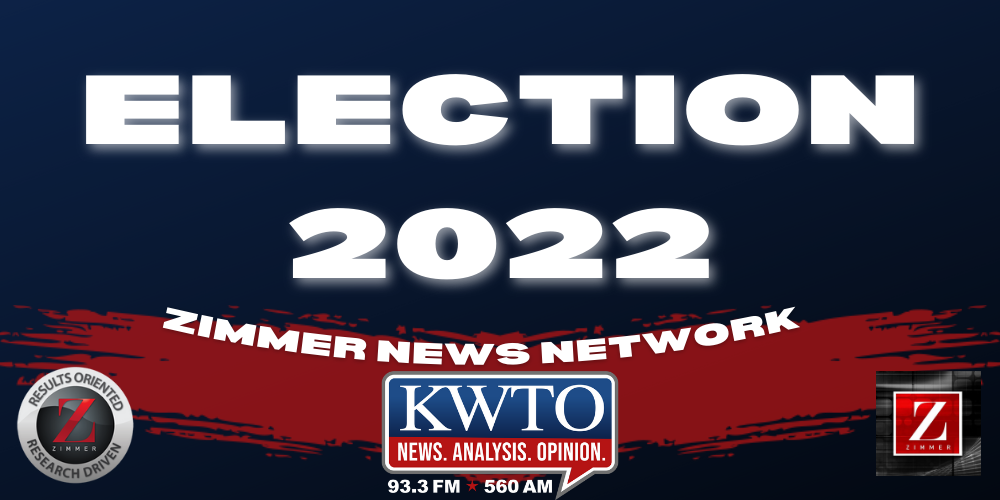 Former U.S. Sen. John Danforth and others are urging an attorney for the congressional committee investigating the Jan. 6 insurrection to make an independent run for Missouri’s open Senate seat.

Former Senator Danforth said in an interview that he had nothing to do with the website but does want Wood to run.

Previous Man from Camden County Arrested, Charged with Rape, Incest
Next Dave Chappelle declines to have high school’s theater named after him over backlash to comedy special