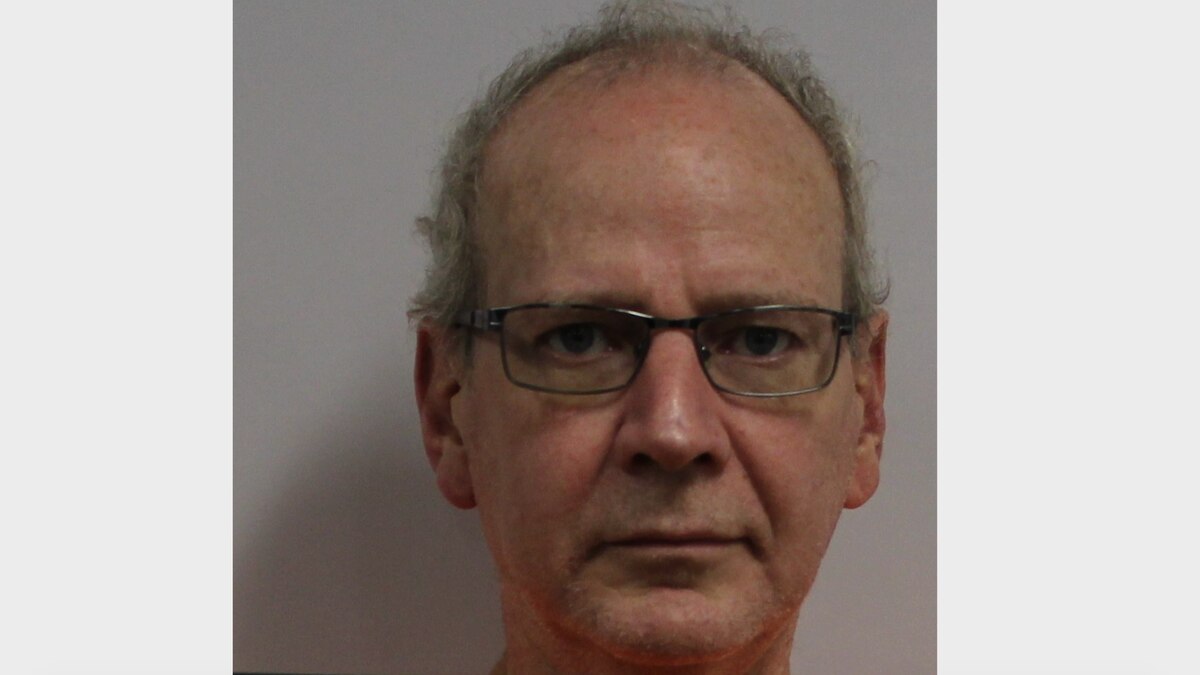 A jury in Dent County found a man from Salem guilty of the death of his 10-year-old daughter in 2020.

Randall Abney was found guilty Wednesday of second-degree murder in the death of 10-year-old Josie Ann Abney in October of 2020.

Investigators say Abney was abused via starvation, and weighed under 40 pounds at the time of her death. A ten-year-old girl typically weighs an average of 70 pounds.

When officers arrived, they found a lock on the refrigerator and food that appeared purposely out of Josie’s reach.