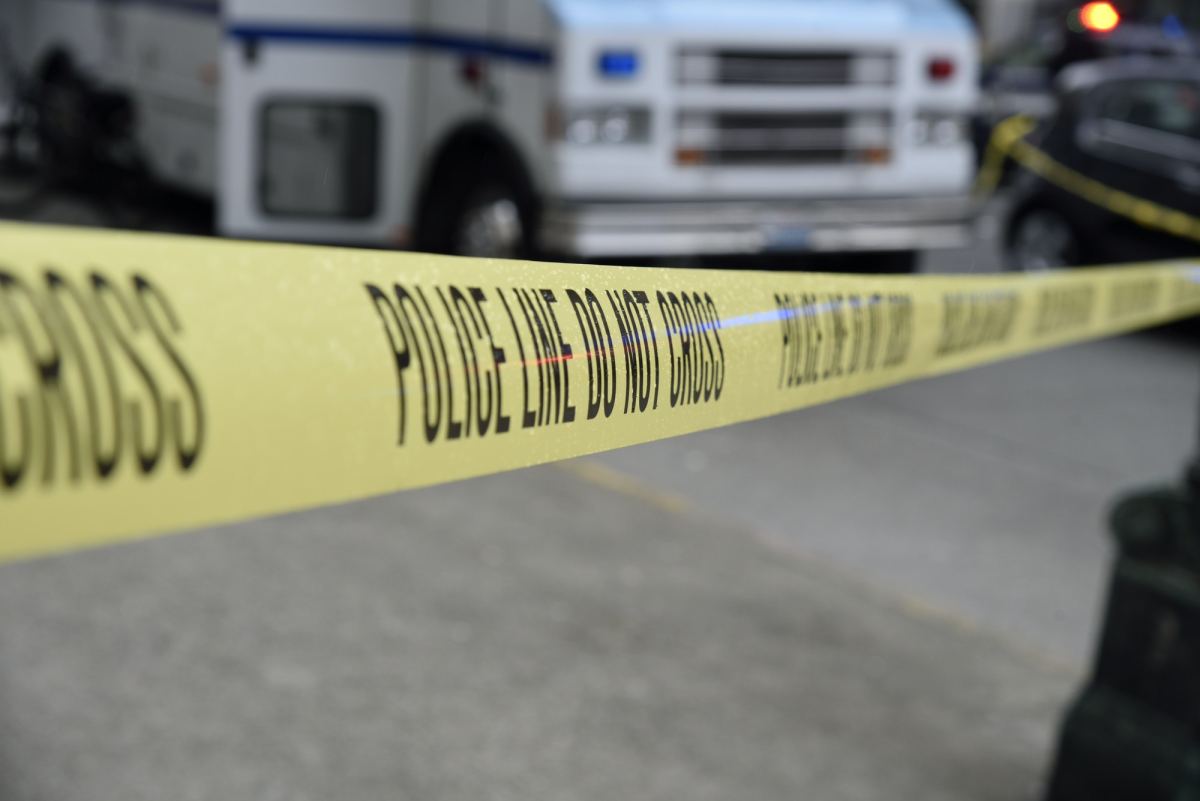 Two employees of a tire store in Forsyth have been hospitalized after an explosion at the business.

According to reports, the explosion occurred at around 9 a.m. Wednesday morning when the two were changing a tire on a tractor.

Crews responded to the Tire Crew located on U.S. Highway 160.

First responders on the scene said that the tire had an excess amount of air, which caused the explosion.

No damage to the business was reported.