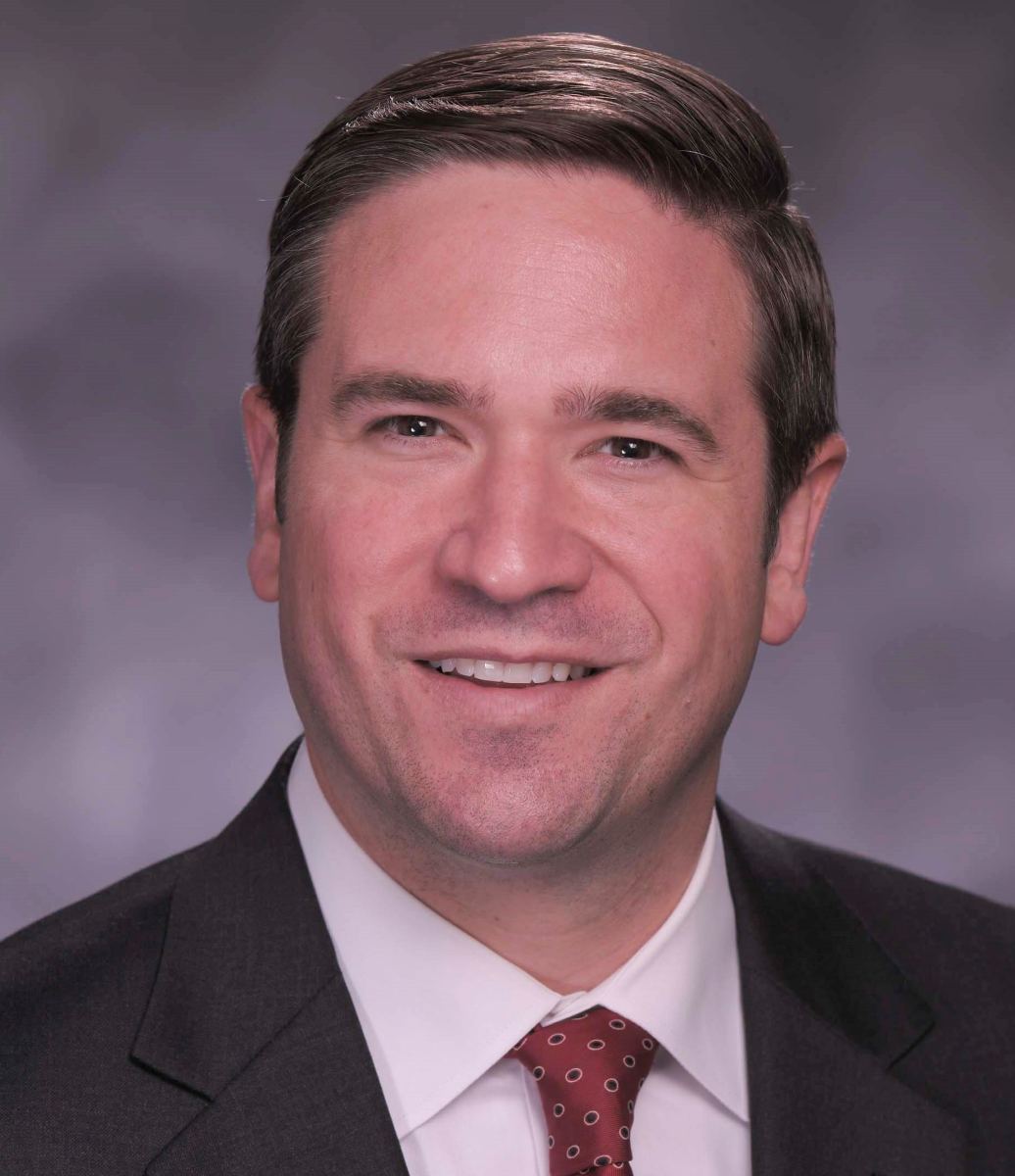 Governor Parson has introduced General Counsel Andrew Bailey as the next Missouri Attorney General in a press conference Wednesday at the statehouse in Jefferson City,

Here is the press release from Governor Parson’s office:

(JEFFERSON CITY, MO) – Today, during a press conference at the State Capitol, Governor Mike Parson announced that he is appointing Andrew Bailey as the next Attorney General of the State of Missouri. Mr. Bailey’s appointment will fill the vacancy created by the election of Attorney General Eric Schmitt to the U.S. Senate. Mr. Bailey currently serves as General Counsel to the Office of Governor Mike Parson.

“The historical significance of appointing an Attorney General for the second time of our administration has not been lost on me. But such a monumental, history-defining decision can be made so easily with the right candidate, and Andrew Bailey is the right candidate to lead Missourians as our next Attorney General,” Governor Parson said. “While it’s bittersweet to lose Andrew on our team, it gives us peace of mind to know his talents and passion for the rule of law and public service will be so well utilized as Attorney General. Andrew understands the need to do better, to be better, and with Andrew, better will not only be possible but achieved.”

“I want to thank Governor Parson, the entire Governor’s Office team, and of course my wife and children for their love and support. God has truly blessed me and my family with the opportunities He has granted us,” Mr. Bailey said. “I’m excited to get to work on behalf of Missourians to uphold the rule of law, protect freedoms, and ensure our kids and grandkids inherit a better world. My entire career has been defined by public service, and now I’m ready to continue that service as your Attorney General, where I will work tirelessly to earn your trust and never stop fighting on your behalf.”

Mr. Bailey earned a Bachelor of Arts in English from the University of Missouri-Columbia. Upon graduation, he joined the United States Army as an officer. He was deployed twice in support of Operation Iraqi Freedom in response to the 9/11 Attacks. He was awarded two Army Achievement Medals, an Army Accomodation Medal, a Combat Action Badge, and two Bronze Star Medals for his service.

In 2009, he returned from deployment and enrolled at the University of Missouri School of Law. He graduated and began his legal career. Mr. Bailey has handled countless cases in both state and federal courts throughout his career.

It was in the courtroom where he heard stories of countless Missouri children in need that motivated him and his wife to become foster parents. Mr. Bailey and his wife, Jessica, have four children ranging from 6 months to 10 years old.

“Andrew lives by and embodies the ideals of faith, family, and freedom,” Governor Parson said. “He’ll fight for our kids like they’re his own, and he’ll ensure the American Dream lives on for the next generations. We could not be more excited for him, his family, and the State of Missouri.”

Current A-G Eric Schmitt was elected to the U-S Senate earlier this month, and will be sworn in to office in January.

The appointee will have about two years left on Schmitt’s term at attorney general.

In 2018, Parson named Schmitt to the A-G’s position after Josh Hawley was elected to the U-S Senate.