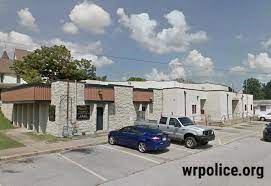 The Missouri State Highway Patrol is conducting an investigation into allegations of mistreatment at the Barry County Jail.

The investigation began after leaked body cam footage showed jail employees being physically abusive with inmates, including put their hands on inmates necks on one of more occasions.

The leak was conducted by Seligman police officer Terry Burgess, who says he wants to see change occur at the jail.

Burgess claims these incidents are occurring because Barry County Sheriff Danny Boyd is not doing enough to train his employees to deescalate these situations.

The officer being investigated has been placed on administrative leave.