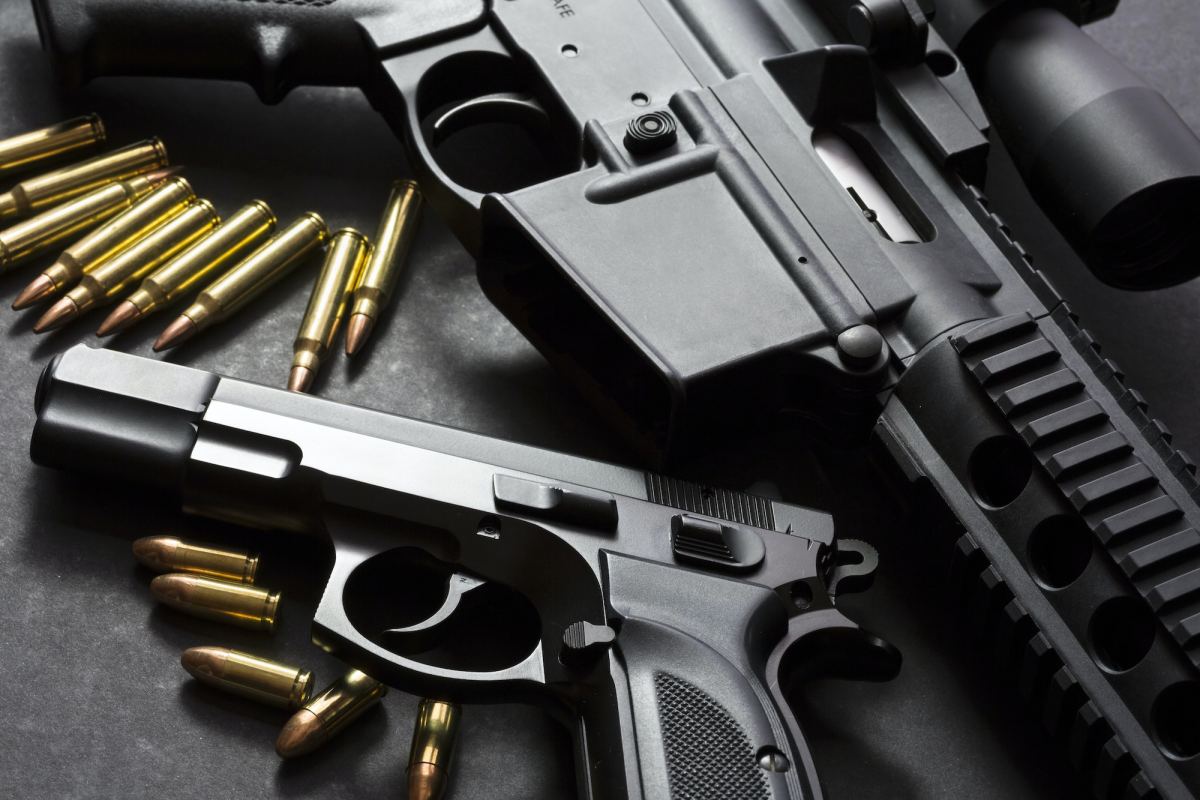 Two juveniles are behind bars after police say they tried to steal guns from a gun show at the Ozark Empire Fair Grounds in Springfield over the weekend.

Officers say the two tried to take two guns Saturday, but were detained by staff and taken into juvenile custody.

The weapons were recovered.