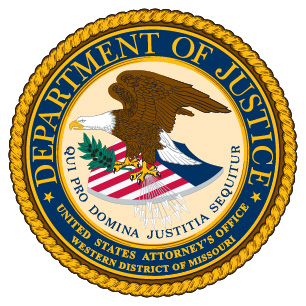 Photo Courtesy of the Department of Justice

A man from Mountain View has pleaded guilty to second-degree murder charges in the death of his estranged wife.

30-year-old Dylan Hanger pleaded guilty on Monday, May 10th, to a charge of second-degree murder after Hanger admitted to killing his wife, Brittany Gorman.

Court records say the couple got into an argument, and Hanger lashed out and stabbed Gorman several times, killing her in the process.

Due to the crime occurring at a National Park, the case was heard in federal court.

With Hanger’s guilty plea, his sentence could be life in prison without parole in a federal penitentiary.