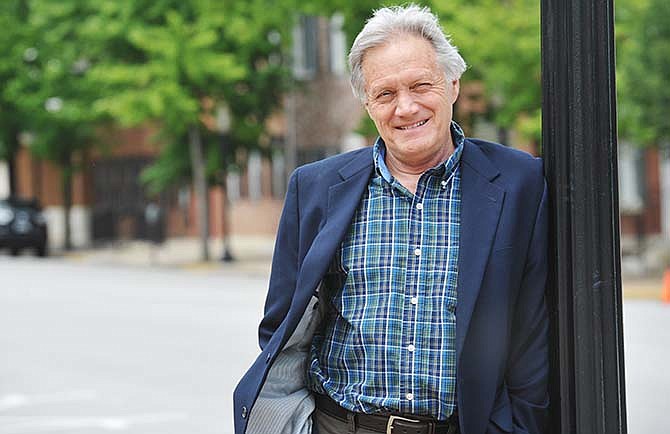 Photo Courtesy of City of Branson

Mayor of Branson Honors the Life of Dan Lennon

Lennon and his family have been fixtures in the tourist town since the 90’s, first as part of the Lennon Brothers and Gail Lennon shows.

Dan later took a step back from performing and focused on marketing for tourism in the area. He worked for the Branson Lakes Area Chamber of Commerce assisting with marketing.

Later, Lennon became the Missouri Director of the Division of Tourism, a position he occupied for three years.

He retired from the Division of Tourism in 2018.

In a statement from his family, Lennon passed away from a heart attack on June 12. He was 72-years-old.