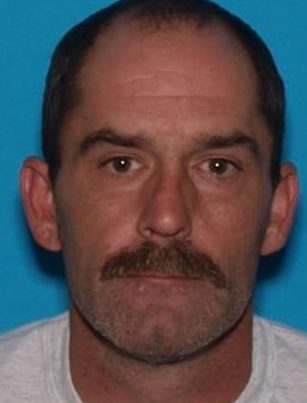 A man who went missing from an assisted living center was struck and killed by a train.

On Wednesday, Pulaski County deputies responded to a train-pedestrian crash. The victim was identified as Spence.

He was likely trying to go visit family in the eastern part of Missouri.

Spence suffered from brain trauma and had diminished mental capabilities.