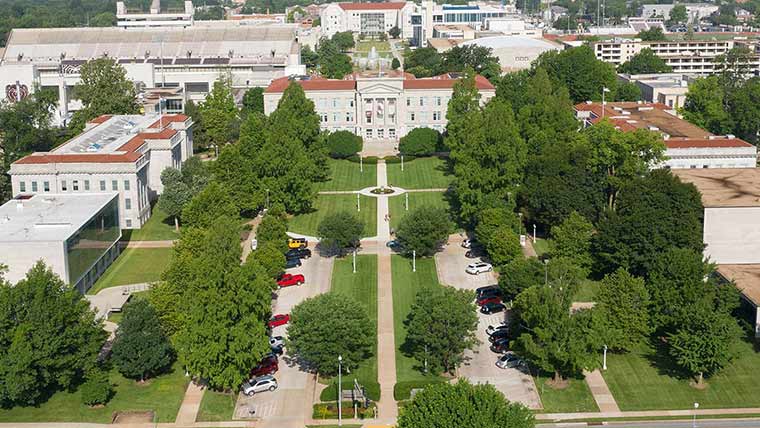 Missouri State University is unveiling a plan for a new Baptist Student Union.

The announcement came Tuesday, following the demolition of the old building that took place on November 17.

The former building was said to have flooding issues, and was boarded up several years ago.

Due to that, students involved in the BSU were forced to meet in other locations.

Officials say the construction will be a multi-million dollar project. There is hope the building will be completed by 2025.