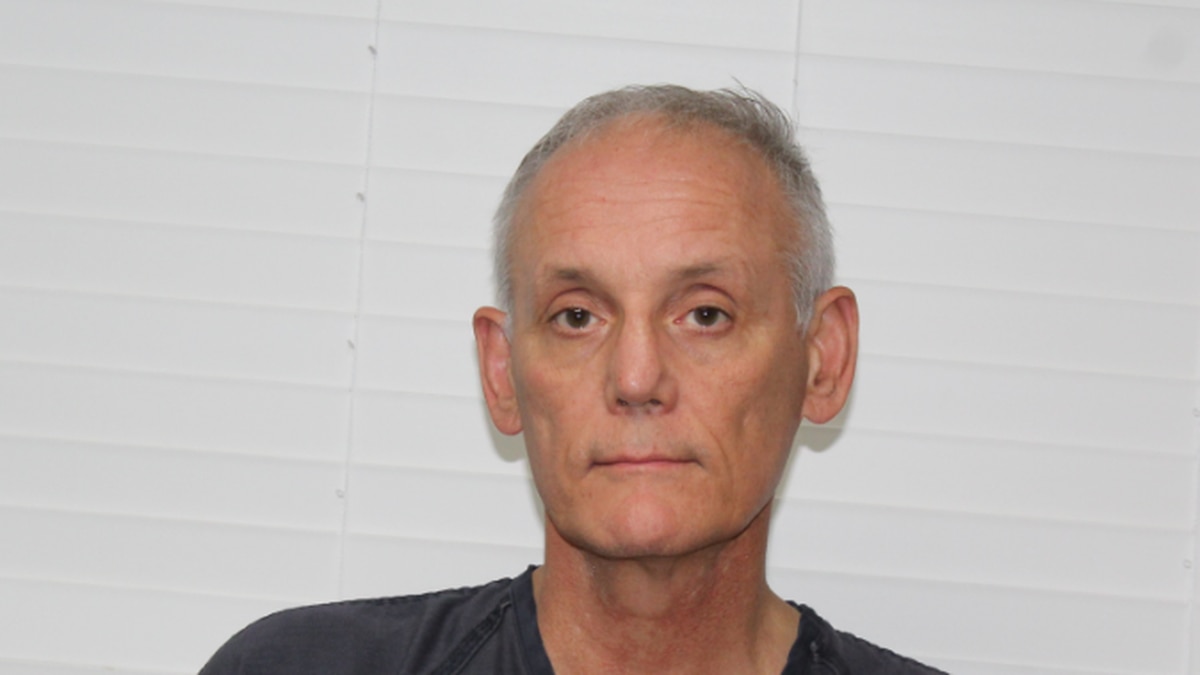 Authorities say a teacher for the Monett School District has been arrested and charged for sexually assaulting a teenage boy.

62-year-old Timothy Steeley has been charged with child abuse and sodomy after a near two-year investigation into the allegation.

Steeley told authorities he met with the 15-year-old to sell textbooks in February of last year.

The teenager later told investigators Steeley performed a sexual act in his pickup truck during the meeting.

He has been reported as a teacher with the Monett R-1 School District. The district has placed Steeley on administrative leave.