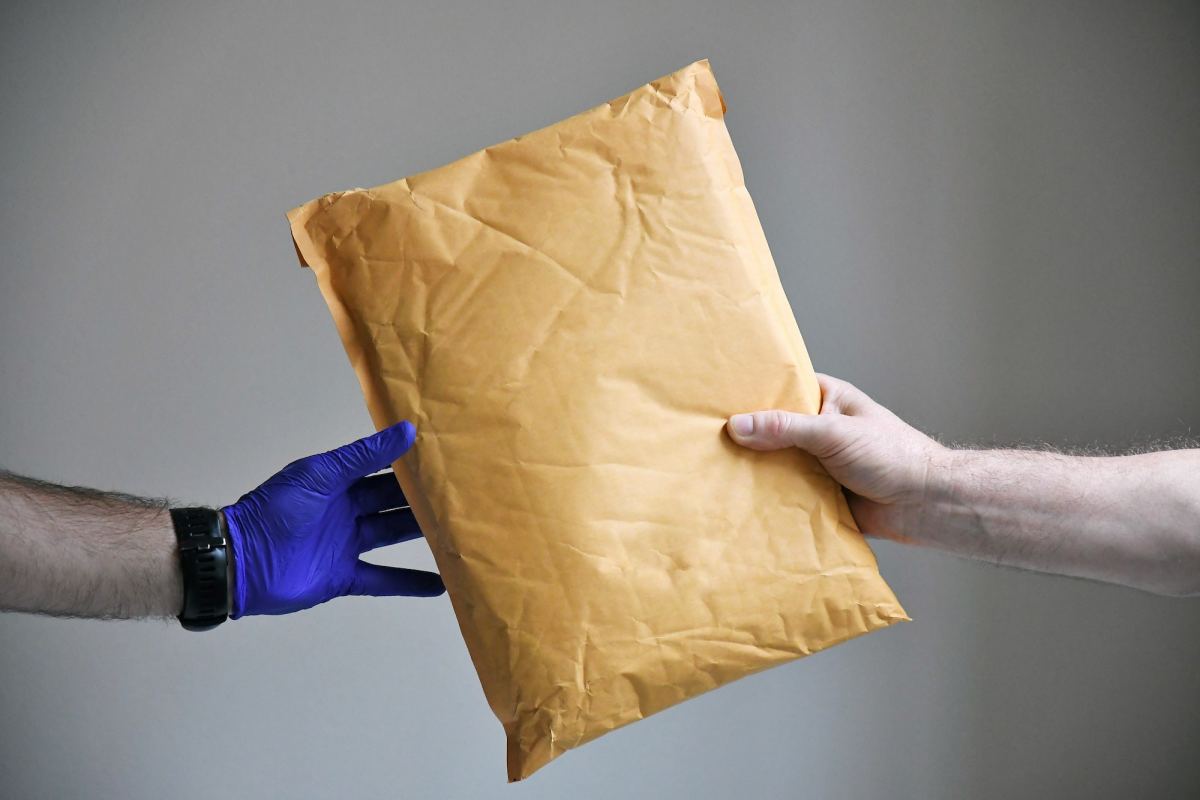 Residents of a local neighborhood are reeling after packages appeared in their front yards with Jewish hate speech writings in East Springfield.

Reports say residents found the packages Sunday morning and accused those of Jewish faith as being responsible for the abortion movement, gun control and other controversial topics.

The FBI was contacted regarding the packages, as well as local law enforcement.

Authorities says no report of the packages was filed, so no investigation into the hate speech is being conducted at this time.