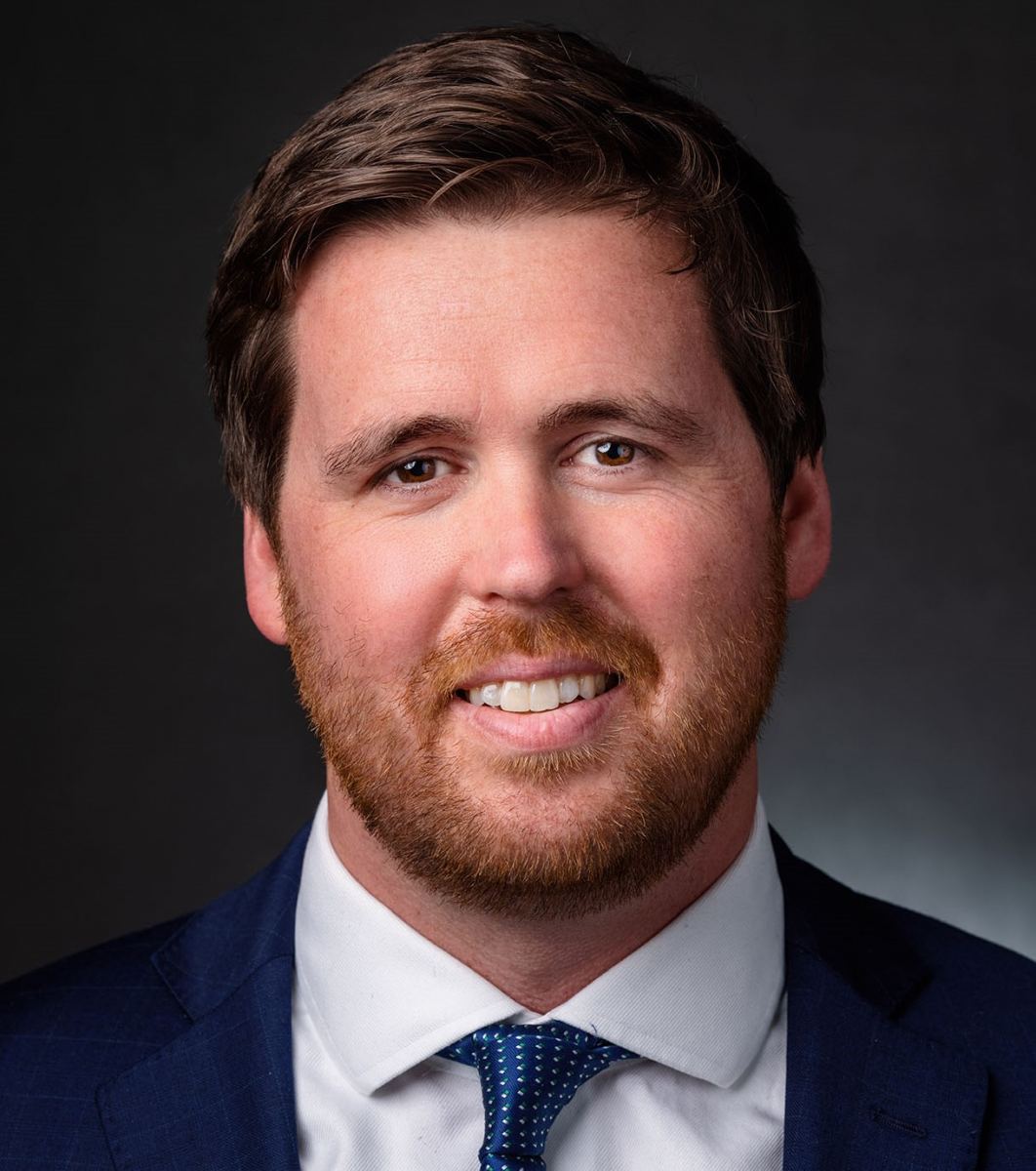 In the Republican battle for the Missouri Auditor’s seat, State Treasurer Scott Fitzpatrick got a big victory Tuesday night.

Gregory received over 186,000 votes, coming out to 35% of the total ballots cast in the Republican primary.