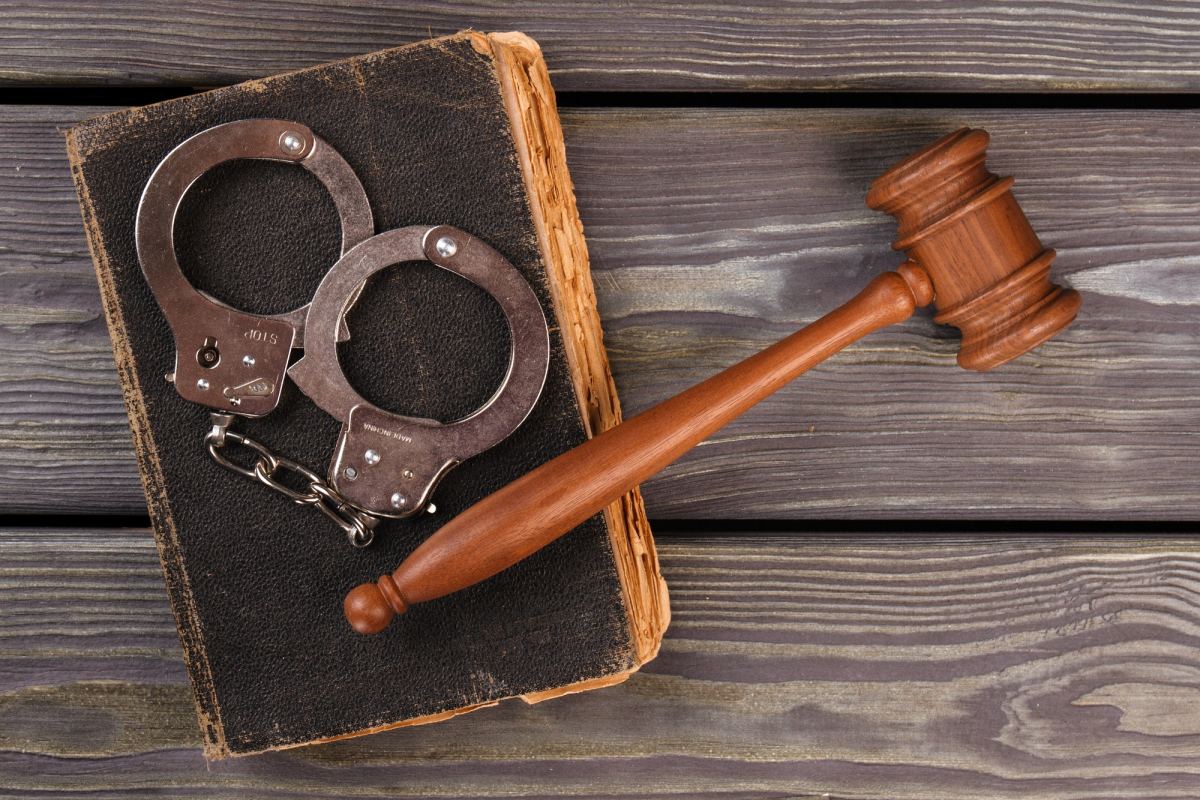 Two people have been arrested after a shooting incident at a residence in Roby.

Jason Brazell was arrested on June 30th and charged with first-degree domestic assault, first degree armed criminal action, and unlawful use of a weapon.