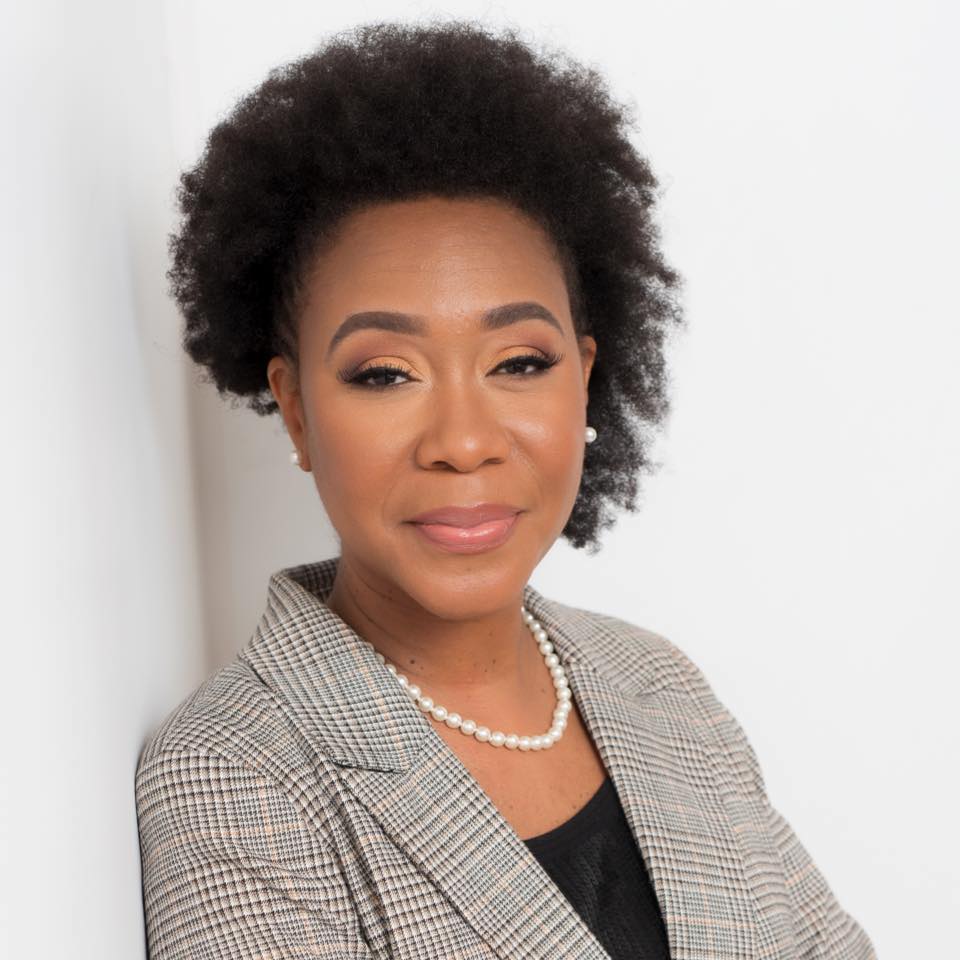 After interviewing candidates, the Springfield City Council voted in favor of Monica Horton to become their newest councilwoman.

Horton was approved for the position by receiving 7 of 8 available votes. Candidate Steven Sexton received the other vote, while Karen Banta and Kathy Hubbard received no votes.

After serving the city of Springfield and Greene County in a variety of capacities over the years, Horton will now take charge of Zone 1 on the city council.

A Springfield resident since 2013, she received her undergraduate degree from Tuskegee University, and two separate Master’s Degrees from Florida State as well as Missouri State University.

Horton will serve Springfield’s Zone 1 until the April 4, 2023 municipal elections.