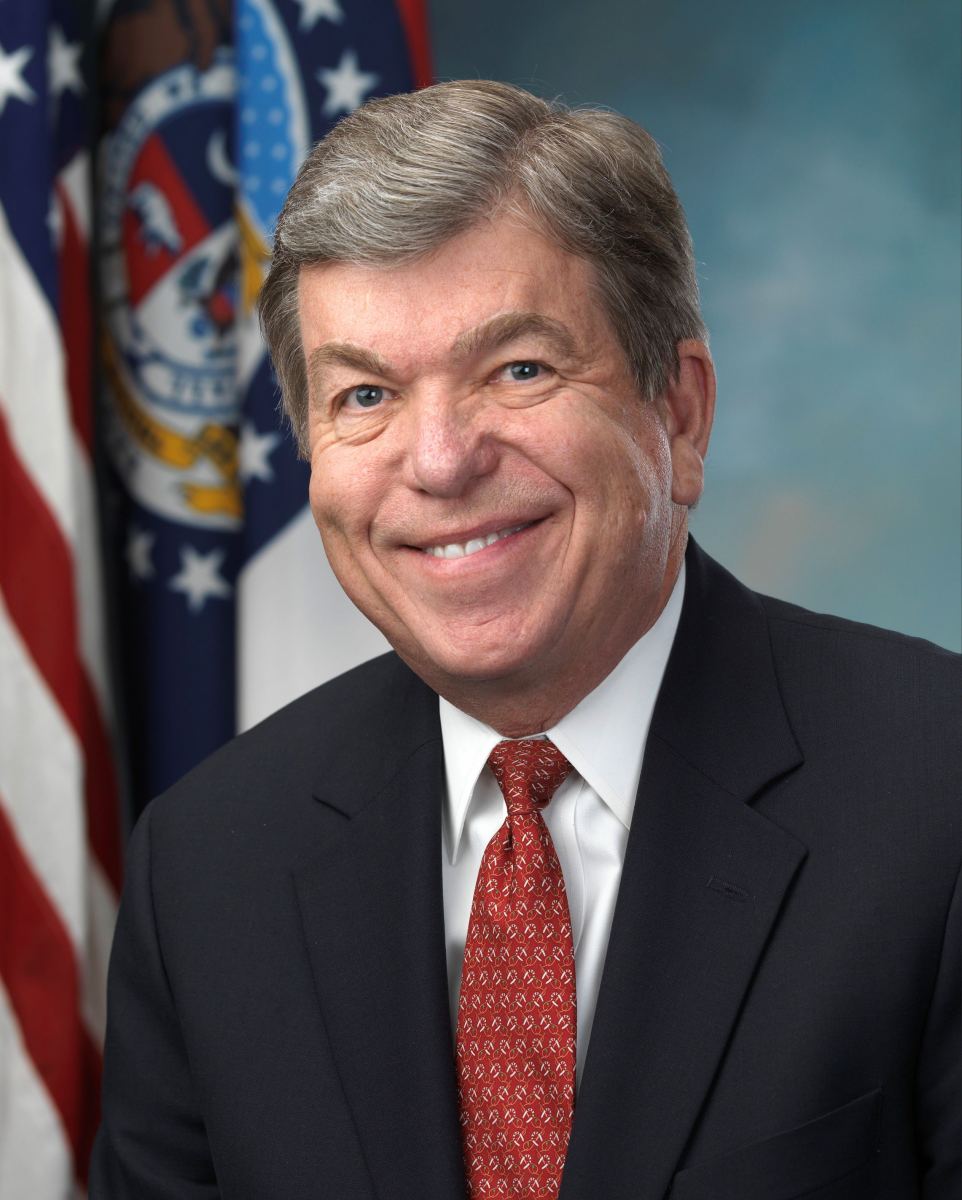 The Springfield City Council is considering renaming one of the terminals at Springfield-Branson National Airport in honor of one of the area’s largest political figures.

In a release Thursday, the council says the will be discussing the renaming on November 28th.

If approved, the name of the terminal would change from the Midfield Terminal to the Roy Blunt Terminal.

The former U.S. Senator was born in Niangua, 40 minutes from Springfield in Webster County.

Blunt attended Southwest Baptist University in Bolivar before getting his first political appointment as the Greene County Clerk in 1972.

Following his tenure in Greene County, Blunt was elected as Secretary of State in Missouri, and was a seven-term congressman in the U.S. House for the state’s seventh district.

Since 2011, Blunt has served in the U.S. Senate representing Missouri. He did not seek reelection in 2022 and will retire once his term is up at the beginning of next year.