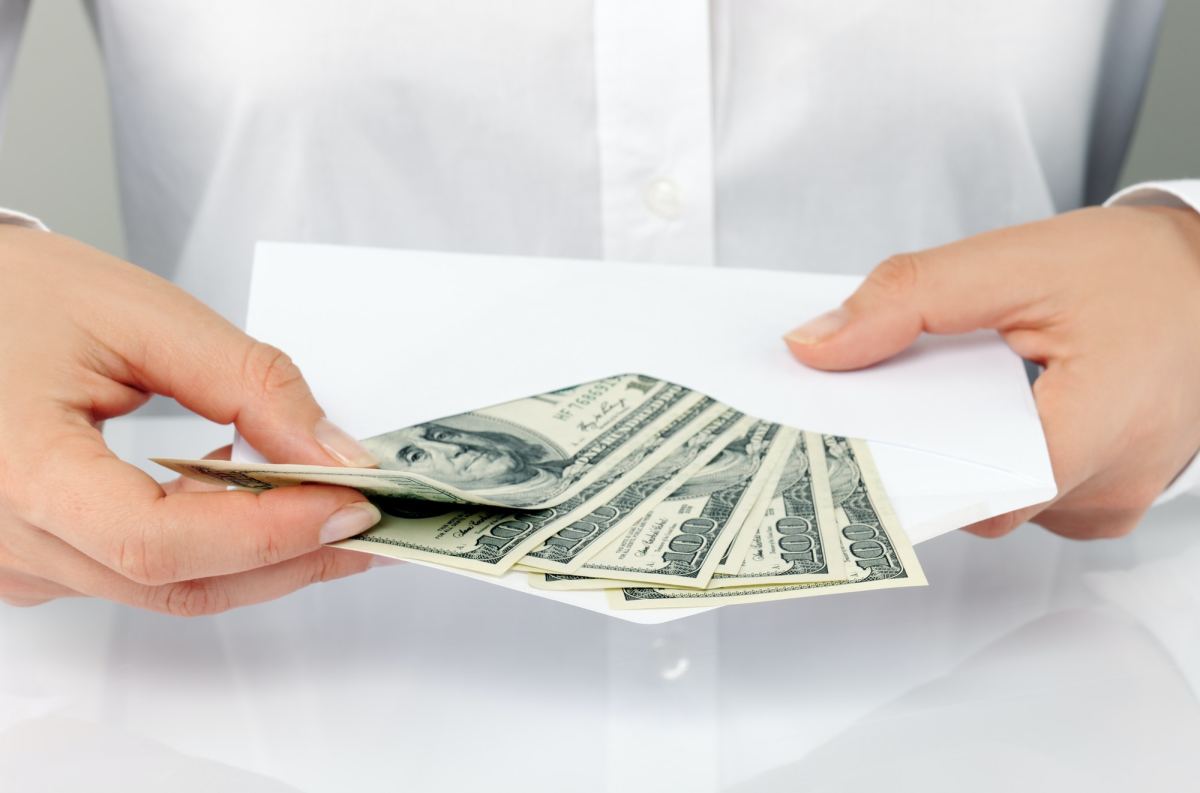 In an attempt to inspire the community, a man from Springfield has created a
scavenger hunt, hiding money around the city.

The man, who has chosen to remain anonymous, began hiding tins around Springfield containing hundred dollar bills with the date it was hiding on a piece of paper inside the tin.

According to the Twitter account the man created, the tradition began in 2019 to encourage other residents to be more generous. For information about the scavenger hunt, including
clues on locations of tins throughout Springfield, visit @SGF_gives on
Twitter.