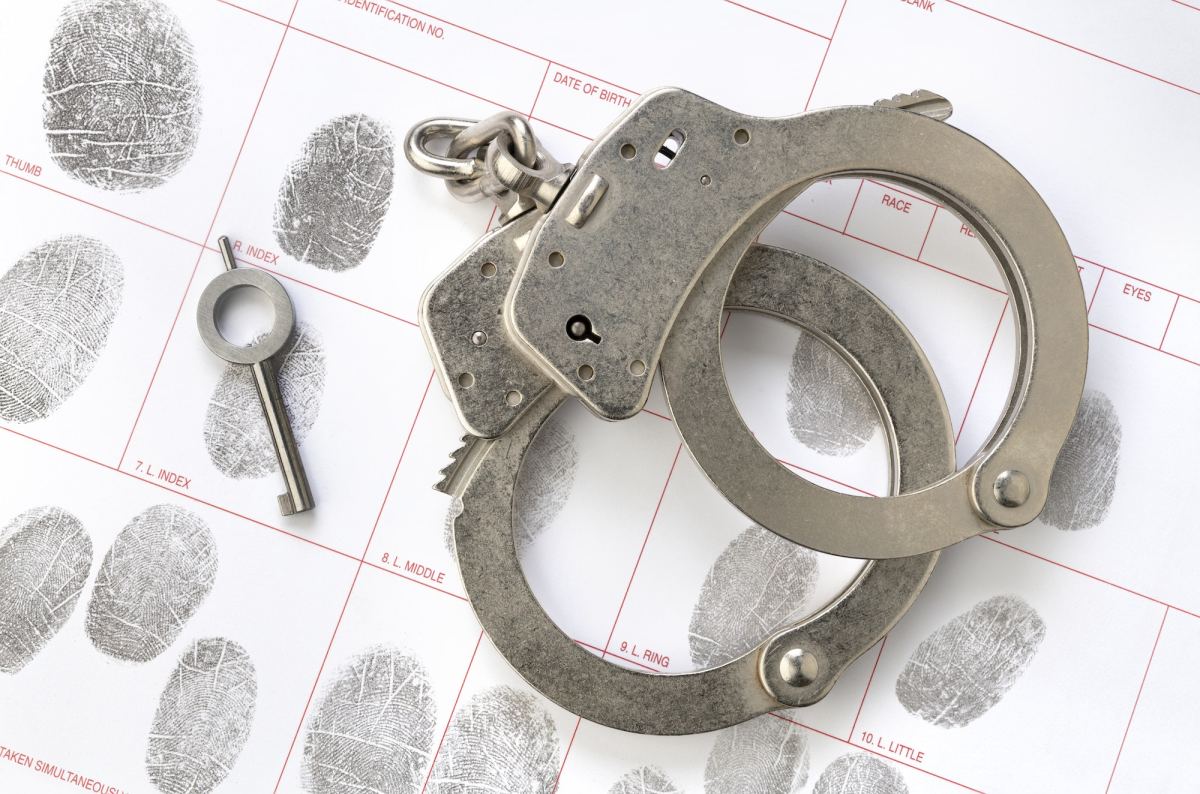 Deputies with the Pulaski County Sheriff’s Office arrested a juvenile after school officials found multiple guns in their possession.

Reports say a teacher at the school noticed the student acting suspicious and pulled them out into the hall. The teacher then contacted a resource officer.

The resource officer then conducted a search of the student, and found a loaded gun.

Further investigation found the student also had several other weapons inside their backpack.

No shots were fired and no one was injured in the incident.

Due to the suspect being a juvenile, their identity has not been released.