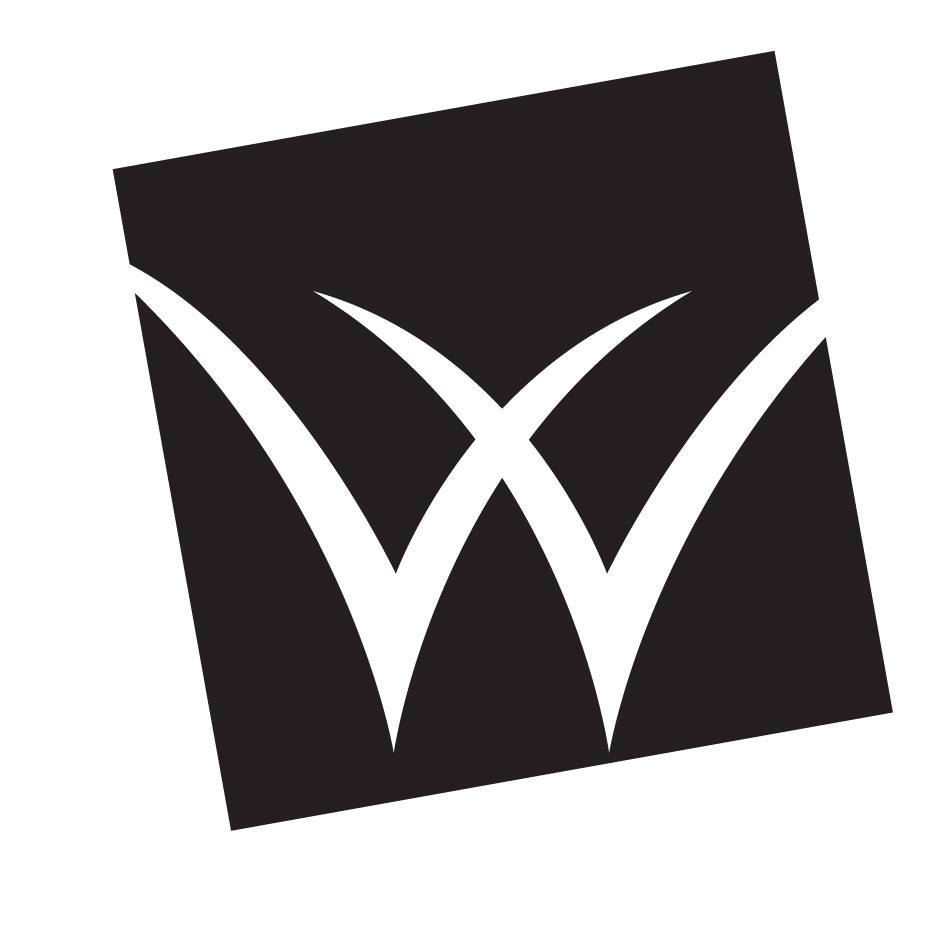 A building-wide alarm sounded and everyone was evacuated. The Willard Fire Department, Police Department and other crews arrived on the scene.

After an investigation, it was discovered an electrical issue with an HVAC system set off the alarm.

Everyone at Willard South Elementary was allowed back into the building.