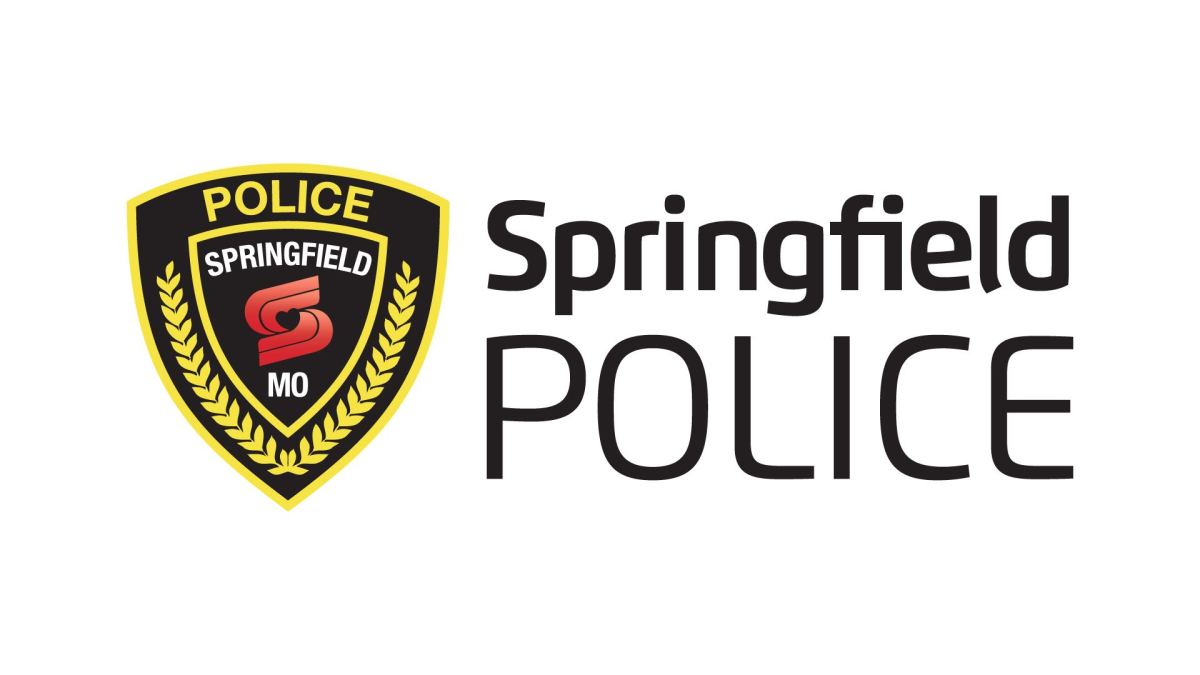 A suspect is dead after a standoff with Springfield Police and the SWAT team Wednesday afternoon.

Investigators say the suspect was followed from Adams Street where a woman was found dead.

The suspect then barricaded himself in a house on East Caravan around 1 pm.

Officers entered the house around 6:30 pm and found the suspect dead.

The investigation is ongoing.

No names have been released.