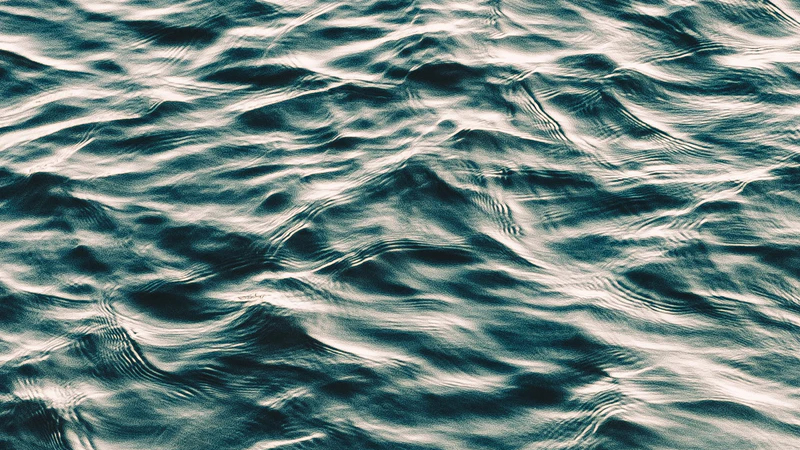 Campers at two state parks had to be rescued because of the heavy rains and flooding Wednesday and early Thursday morning.

Rising water lead to evacuations and rescues at both Bennett Springs near Lebanon and Roaring River at Cassville.

Laclede County Emergency Management and the Highway Patrol used rafts to save campers after the Niangua River began flooding.

Emergency crews at Roaring River says many campers left the park early in the storm.