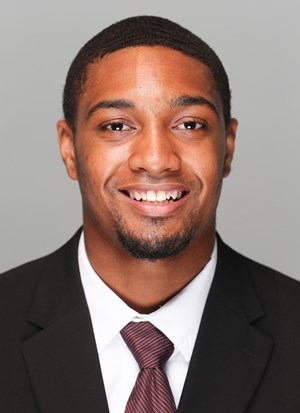 Over a month after announcing his intention to enter the transfer portal, former Missouri State guard Isiiah Mosley has revealed his new home… in familiar territory.

After three spectacular seasons in a Bears uniform, including a first-team all-MVC selection last season after averaging over 20 points per game, Mosely will spend next season playing at Missouri for newly hired head coach Dennis Gates.

A Columbia native and graduate of Columbia-Rock Bridge, he will return home after taking his name out of consideration for the NBA Draft.

Mosley was a prized recruit after entering his name in the transfer portal, and was receiving interest from several schools including Mississippi State and Kansas before picking the Tigers.

One of the best to ever play at Missouri State, Mosely was on pace to break the career scoring record for the Bears.

He will now attempt to usher in a new era at Mizzou as a key contributor in Gates’ first season on the sideline at Mizzou Arena.