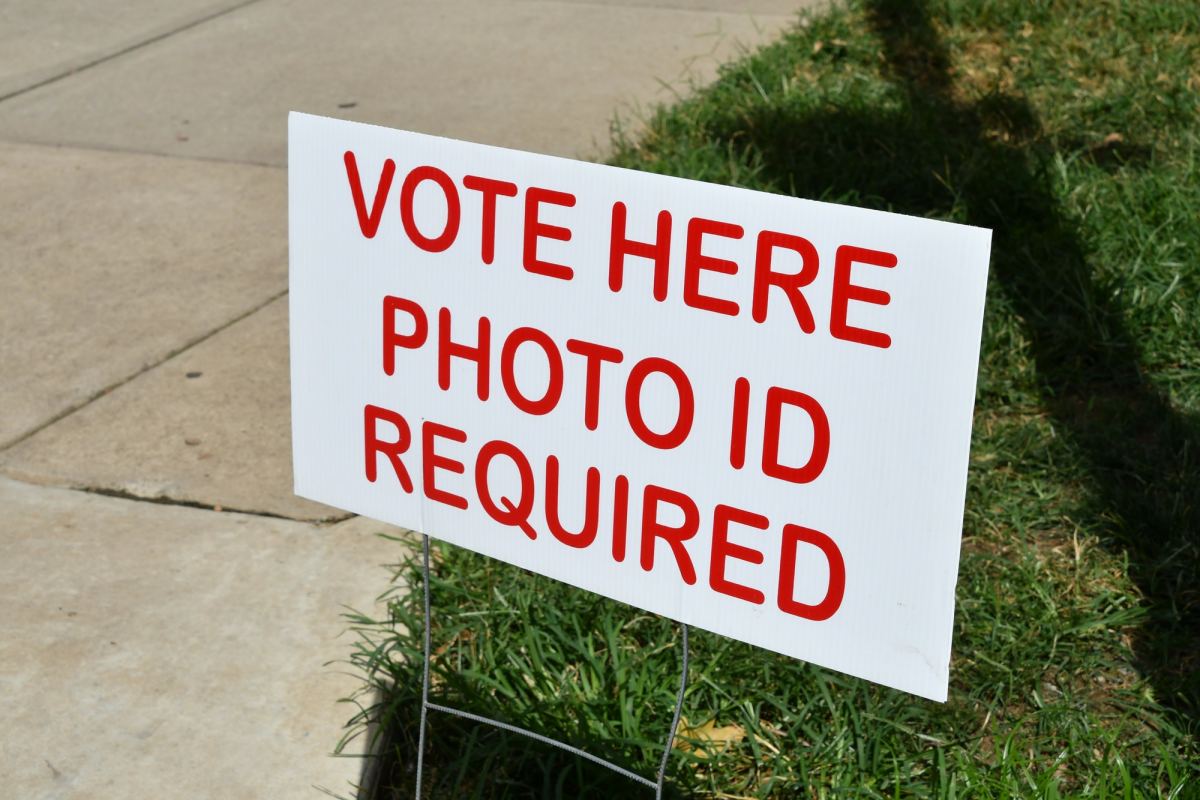 After strong support from Republicans in the Missouri Congress, a bill requiring photo ID has officially been signed into law.

On Wednesday, Governor Mike Parson signed into law a long-awaited bill that will require all eligible voters to produce photo identification in order to receive their ballot.

The bill drew wide support from Republicans and conservatives stemming from the accusations of election fraud during the 2020 presidential race.

Included in the bill is a provision that creates a two-week window for voters to cast an absentee ballot prior to an election without having to give a reason for not voting on Election Day.

The law will not take effect until after the primary election on August 2nd. Officials say the law is scheduled to take effect on August 28, requiring voters to produce photo ID for the upcoming November election cycle.