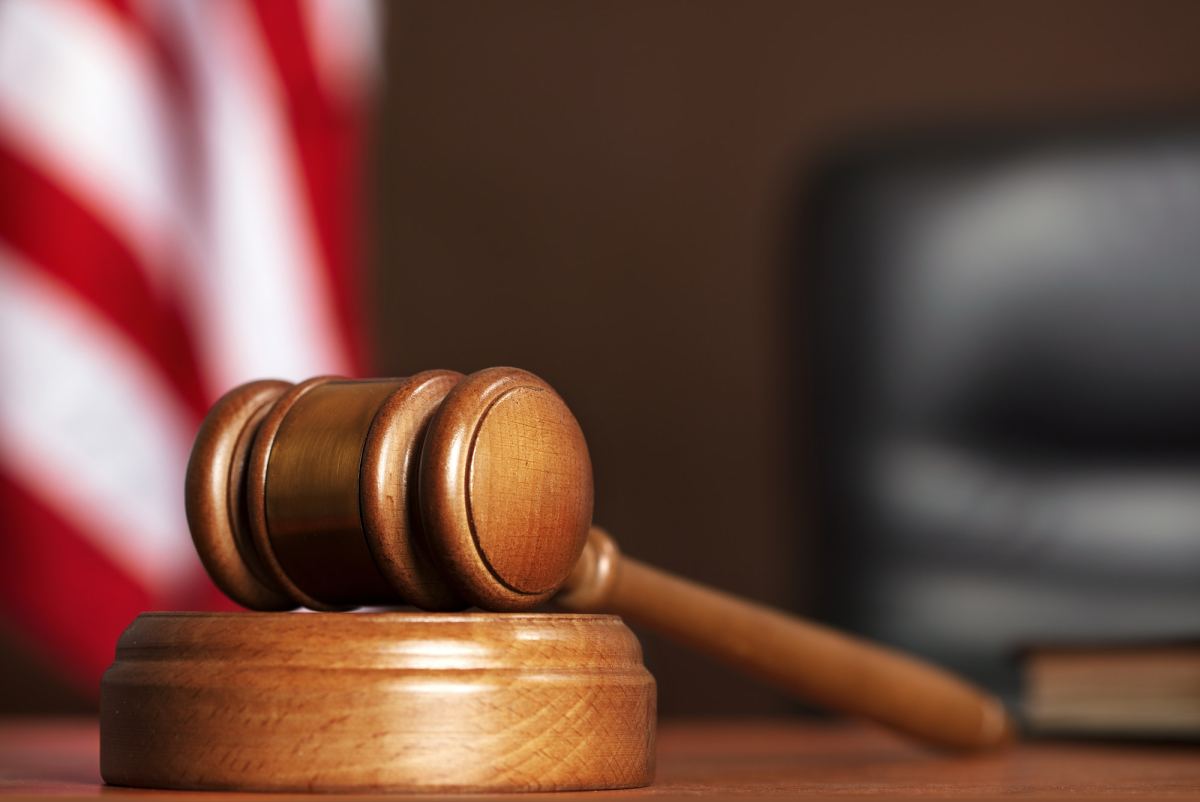 Wednesday was day three of the first degree murder trial of Rebecca Ruud accused of killing her 16 year-old daughter Savannah Leckie and burning her body.

The prosecution called three inmates, who had served time with Ruud, to the stand.

They said that Ruud had told them she gave Leckie a lethal dose of crushed up pills in Kool-Aid.

Rebecca Ruud decided not to take the stand Wednesday.