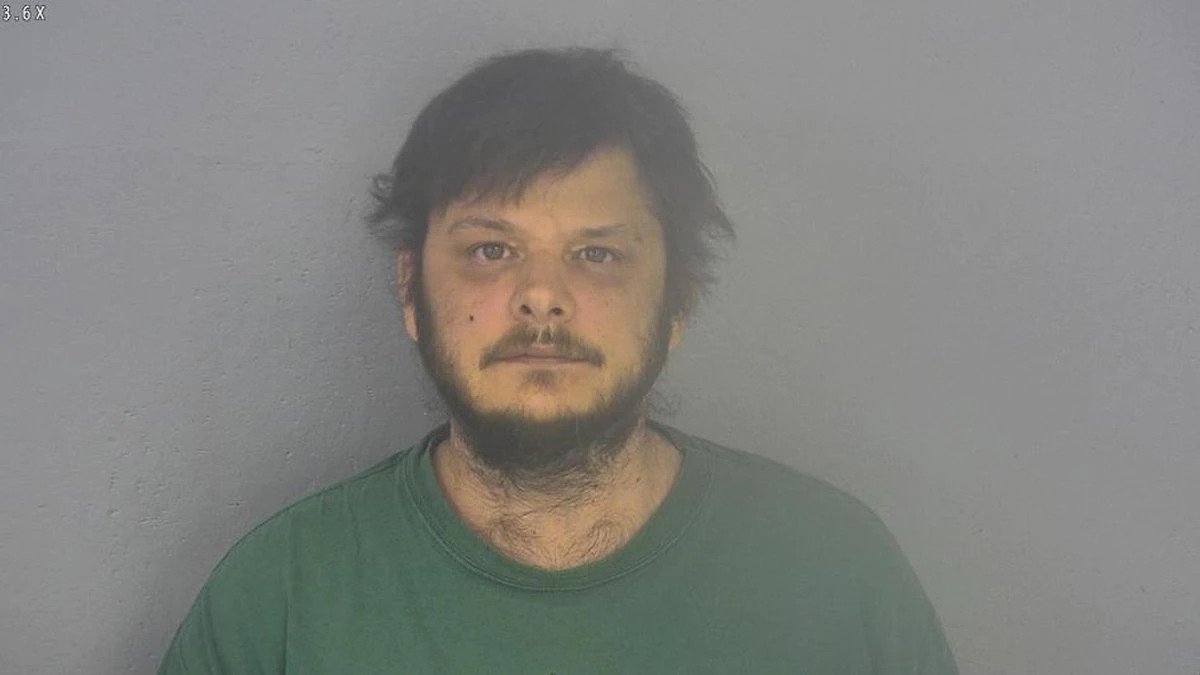 Courtesy of the Greene County Jail

41-year-old John Carpenter faces federal charges of knowing and receiving child pornography. An investigation into Carpenter’s activities began in 2019. He was subsequently arrested on December 23,2021.

He was first charged for child pornography in Connecticut after authorities found an IP address containing explicit sexual content of children at his mother’s home in Lebanon.

While Carpenter is being held in Greene County, he is set to stand trial in Laclede County on Tuesday, April 19.