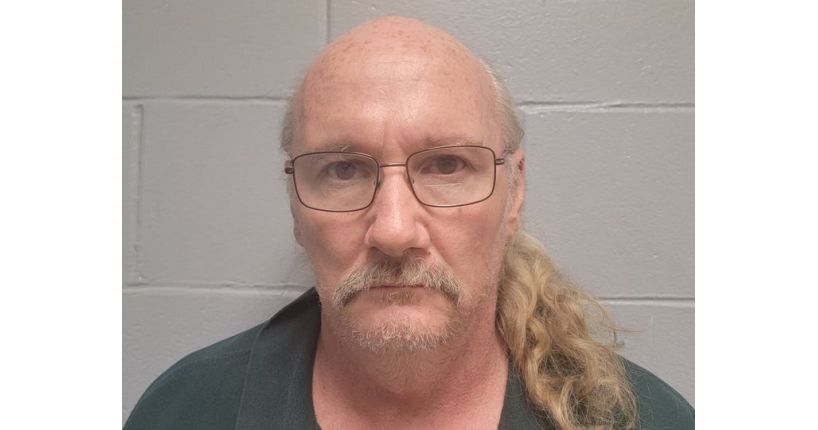 Phelps and Timothy Norton are charged with first degree murder, kidnapping and abandonment of a corpse in the death of Cassidy Rainwater in Dallas County..

The preliminary hearing is not set for July 14th.

Phelps appeared in court Friday for a motion hearing, and in that hearing, a judge approved a request for a continuance.

Dallas County Sheriff Scott Rice, in an interview with KY3 back in February, confirmed Rainwater’s flesh was found in a freezer, with the rest of her remains found scattered on a nearby property belonging to Bill Rainwater, Cassidy’s grandfather.