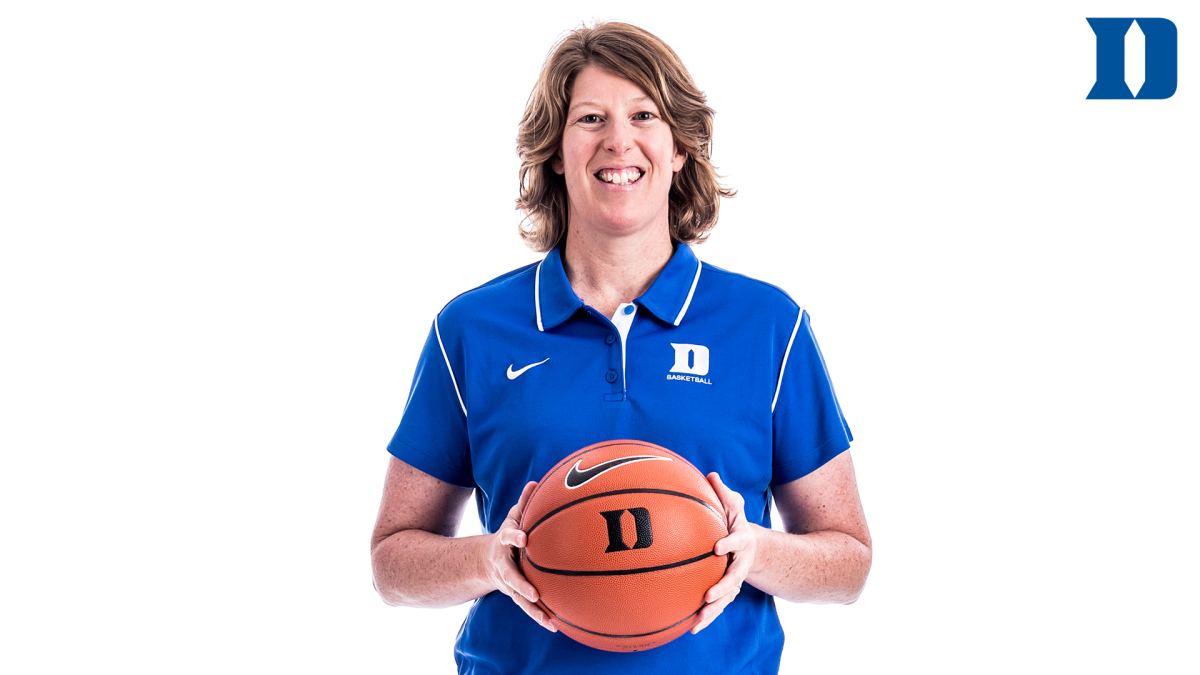 Missouri State University revealed Wednesday night they have found the person that will run the successful Lady Bears program.

Beth Cunningham has been tabbed as the 9th head coach in the programs history.

She replaces Amaka Agugua-Hamilton, who led Missouri State for three years, making the NCAA Tournament twice, excluding the 2020 tournament which was cancelled.

Cunningham has an extensive résumé. Her coaching career began at VCU, where she was an assistant coach from 2001-2003. She then spent the next nine seasons as the program’s head coach, compiling an overall record of 167-115.

She then stepped down to become an at Notre Dame from 2012-2020. She has spent the last two seasons as the associate head coach at Duke.

She played her college basketball at Notre Dame, graduating as the programs all-time leading scorer.

A statement from Missouri State University can be seen below: