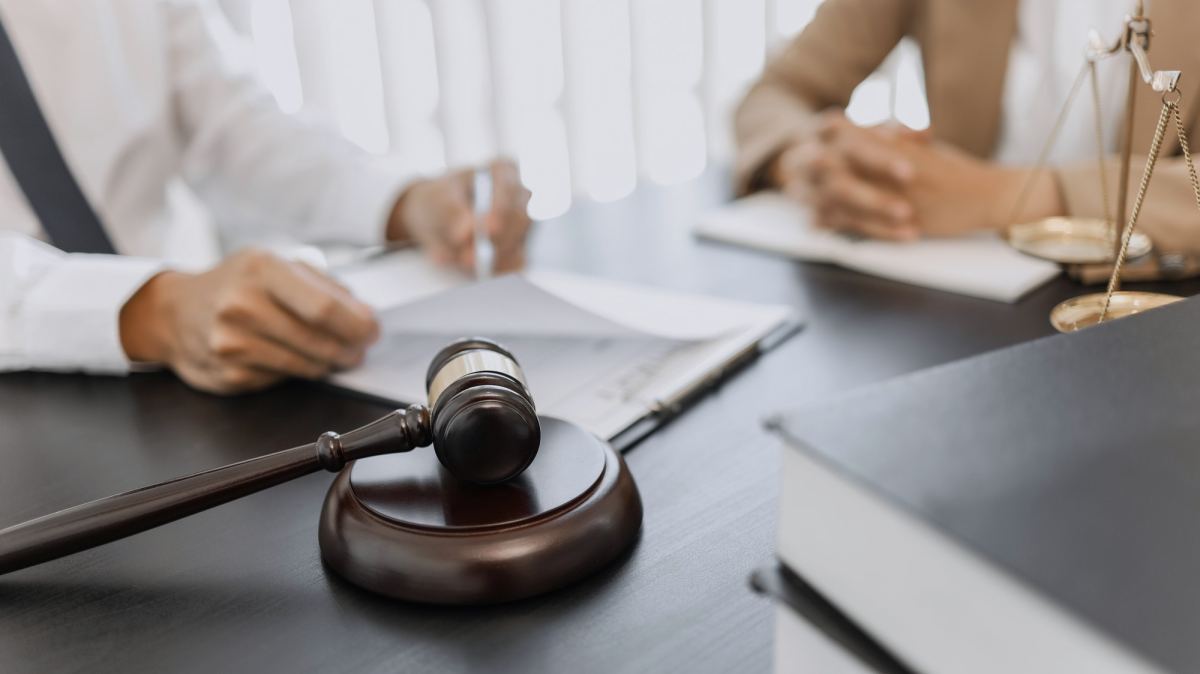 Lawsuits Roll In Over Amtrak Crash

There already have been several lawsuits involving Monday’s deadly collision between a dump truck and an Amtrak train near Northern Missouri’s Mendon.

Kansas City’s KMBC-TV reports that it is becoming clear that the courts will also be deciding who was at fault.

KMBC reports the widow of dump truck driver Billy Barton II has filed a lawsuit against Chariton County and a BNSF supervisor, alleging both knew that the uncontrolled crossing where the collision happened was unsafe and that they didn’t do anything about it.