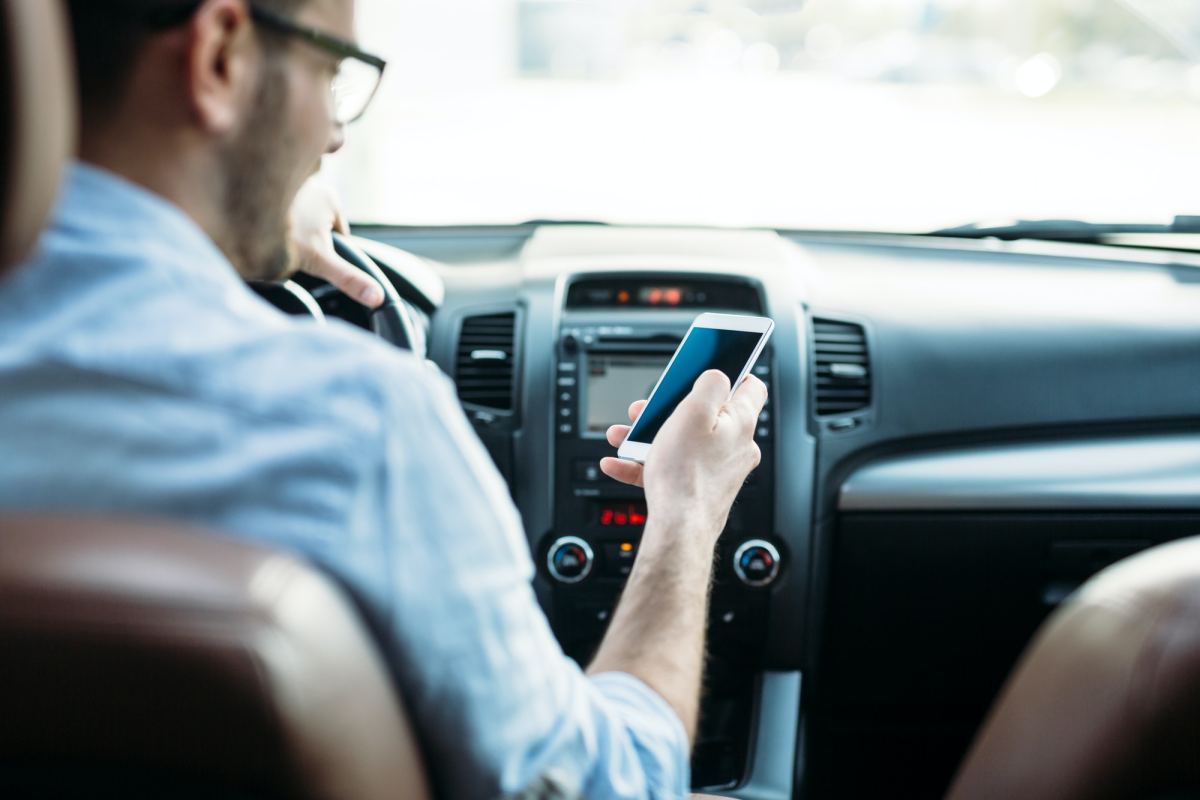 Businessman ignoring safety and texting on mobile phone while driving

A website ranks Missouri in the top ten of states with the most irresponsible drivers. Missouri ranked 6th.

Mississippi was rated as the state with the most irresponsible drivers.

The website Smart Asset used data from the National Highway Traffic Safety Administration, the FBI, and the Insurance Research Council to compile the rankings.