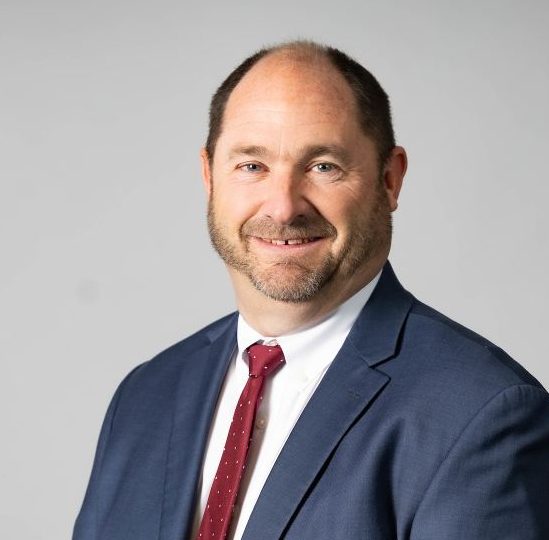 Moats has been the MSU director of athletics since 2009.

“Kyle has elevated athletics at Missouri State since his arrival in 2008.

His most recent successful hires in football and men’s and women’s basketball have transformed the athletic reputation at MSU,” said President Clif Smart.

“He was one of the few Division I athletic directors without a multi-year contract.

We felt it was important to remedy the situation,” Smart added.

During Moats’ tenure, Missouri State teams have made 25 NCAA Tournament appearances in various sports, including two Sweet Sixteen runs by women’s basketball and back-to-back FCS playoff appearances in football the past two seasons.

Moats has hired 16 head coaches in his tenure, overseen Missouri State’s capture of the Missouri Valley Conference All-Sports Trophy in 2011 and 2018, and led the charge for facility upgrades totaling nearly $22 million.

These include the Dr. Mary Jo Wynn Academic Achievement Center project, the MSU Basketball Complex at Great Southern Bank Arena, and new or renovated home facilities for 12 of the university’s 17 sports.

“I appreciate the Board of Governors’ support and President Smart’s confidence in me to continue leading our athletics department,” Moats said.

“I’m incredibly thankful to be a part of the university’s administrative team, as I take great pride in serving as director of athletics at Missouri State.

It is a privilege to represent our coaches, student-athletes and staff.

Leeann and I very much enjoy Springfield and the Ozarks, and we look forward to being a part of this community for many years to come.”