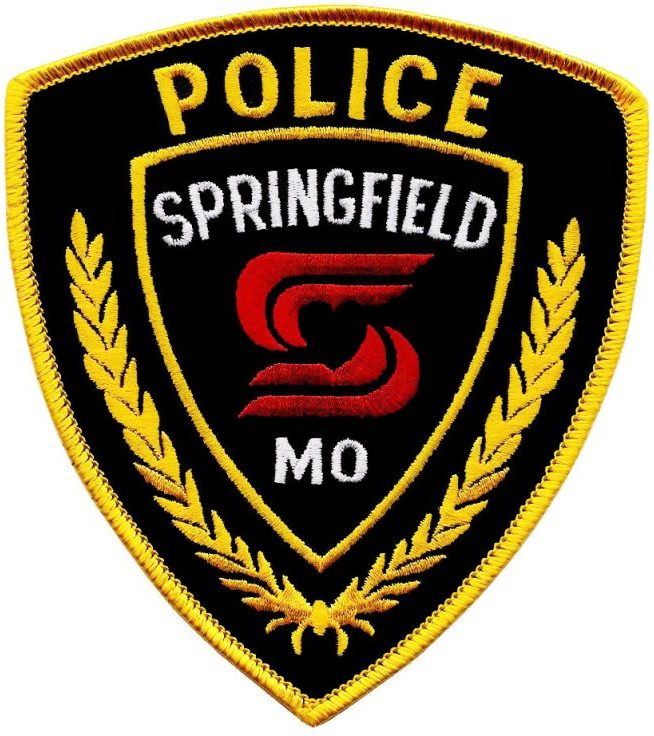 A man from Springfield was celebrated at an event Friday for his heroic actions in saving the lives of officers during a hostage situation last year.

Zachary Omans was awarded the Citizen Service Medal from members of the Springfield Police Department and the Leadership Council at their annual awards banquet.

The Citizen Service Medal is the highest award a civilian can be awarded by the Springfield Police Department.

In October of 2021, Douglas Knakmuhs opened fire at law enforcement at the Kum & Go located on South Kansas Expressway. After fleeing the scene, he broke into Omans’ home with his wife and child inside as well.

Knakmuhs allowed Omans’ wife and child to leave, he kept him as a hostage. During the chaos, Omans’ wife was able to alert authorities to what was happening.

Roughly 40 minutes later, officers attempted to enter the home and apprehend Knakmuhs. Once inside, Knakmuhs raised his weapon to fire at officers, but Omans knocked the gun away from him.