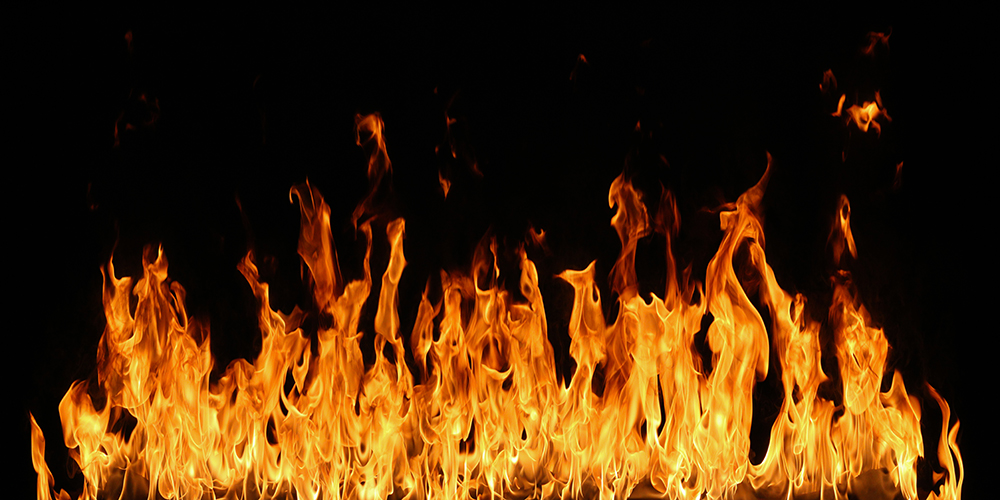 A dead body was found in a burning house in Monett Tuesday afternoon.

The Monett Fire Department responded to a fire at a house on Second Street.

They found a man’s dead body in the basement of the house.

His identity has not yet been released.

An investigation is ongoing.

Anyone with information is asked to call the Monett Police Department.