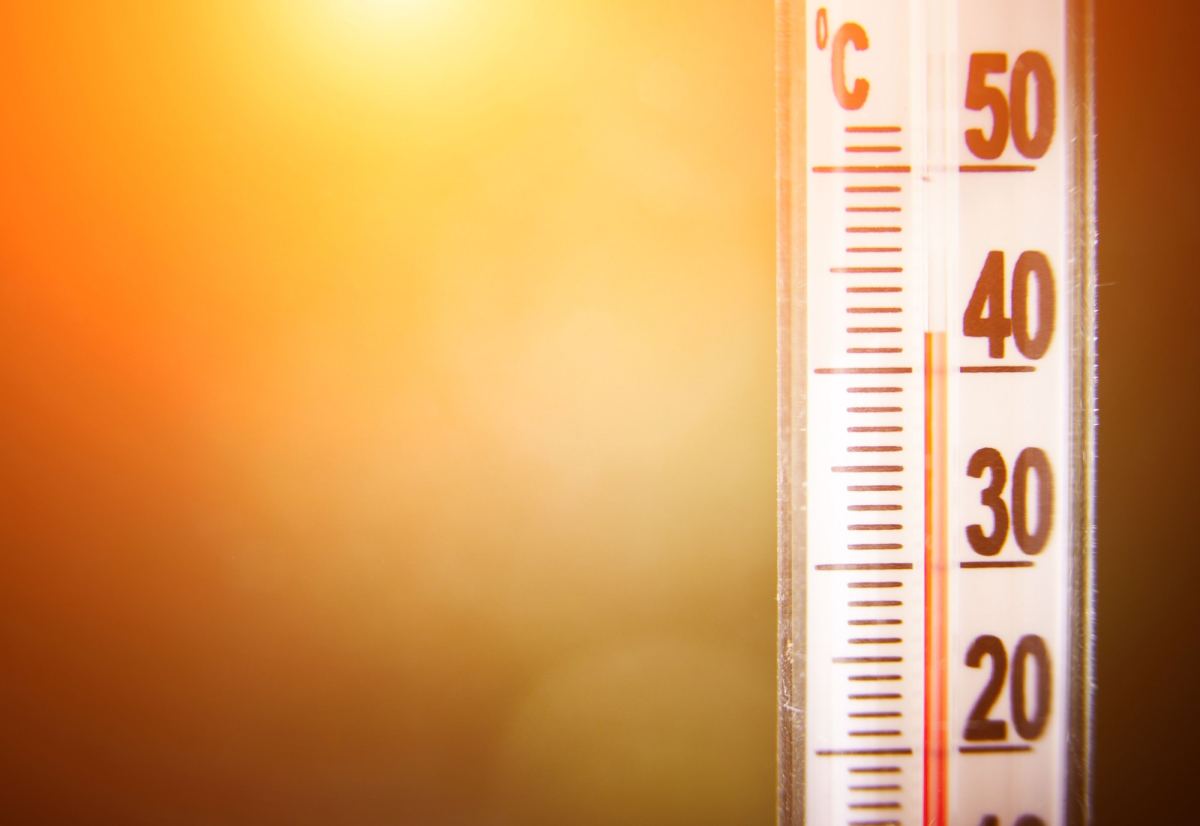 With record breaking temperatures and little-to-no rainfall in southwest Missouri this week, the city of Nixa is asking residents to take precautions to avoid a water shortage.

With the aforementioned combination, utility crews in Nixa have seen much higher water usage that has caused low water pressure issues in parts of the city itself.

Spokespeople for the city say that outdoor irrigation systems such as sprinklers are the primary cause of the excessive water output.

Nixa Utilities is asking utility customers to observe a few recommendations for lower the amount of water being used, including:

– Minimize outdoor watering as much as possible.

– Even number addresses should water lawns only on even number calendar days.

– Refrain from washing sidewalks, driveways, or other exterior surfaces.

– Limit washing of vehicles, boats, and other equipment.

– Limit filling or refilling of pools and hot tubs, tanks, or other vessels not used directly for public health

The city hopes that, with residents observing these measures, they will be able to avoid a possible Stage One Water Emergency, which would make water conservation mandatory in some cases.