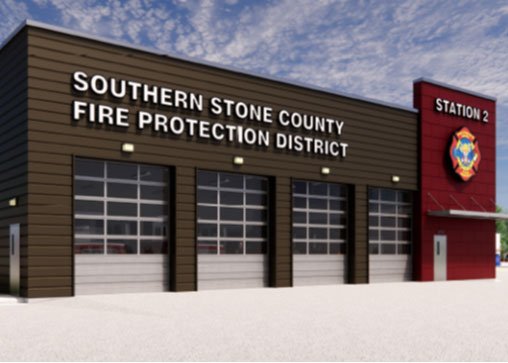 In a Facebook post Tuesday night, the owner of a restaurant in Kimberling City reported a large fire that damaged part of the business.

Police and fire crews were called to Pop’s Smoke Shack located off of Highway 13 in the island town surrounded by Fisher Creek.

According to the Facebook post, the fire began in a shack located adjacent to the restaurant that the business uses to smoke meat overnight.

The owner says he’s thankful that firefighters were able to respond quickly and extinguish the flames before extensive damage was done to the restaurant itself.

First responders reported the fire did not cause any injuries.