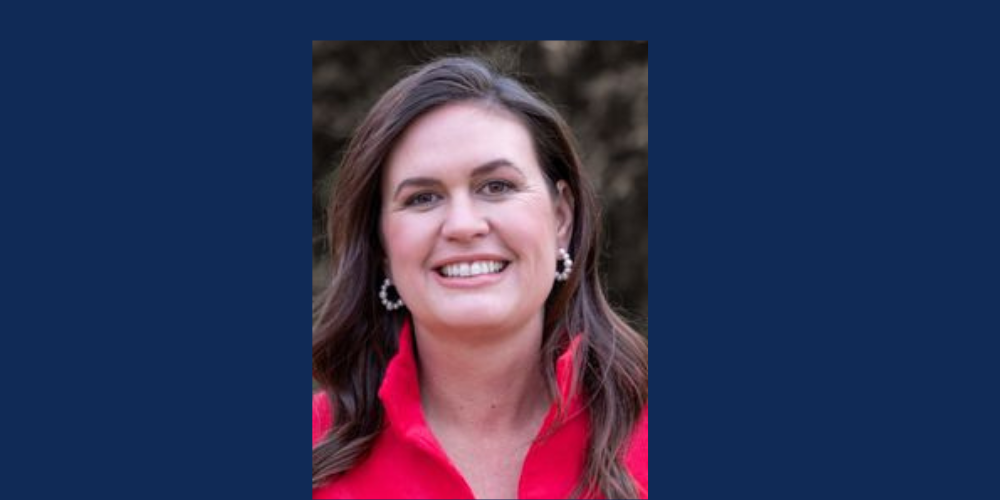 Sanders is the daughter of former Arkansas Governor, and former presidential candidate, Mike Huckabee. Through her time in the White House, and her family name I.D., Sanders is expected to receive a majority nomination.