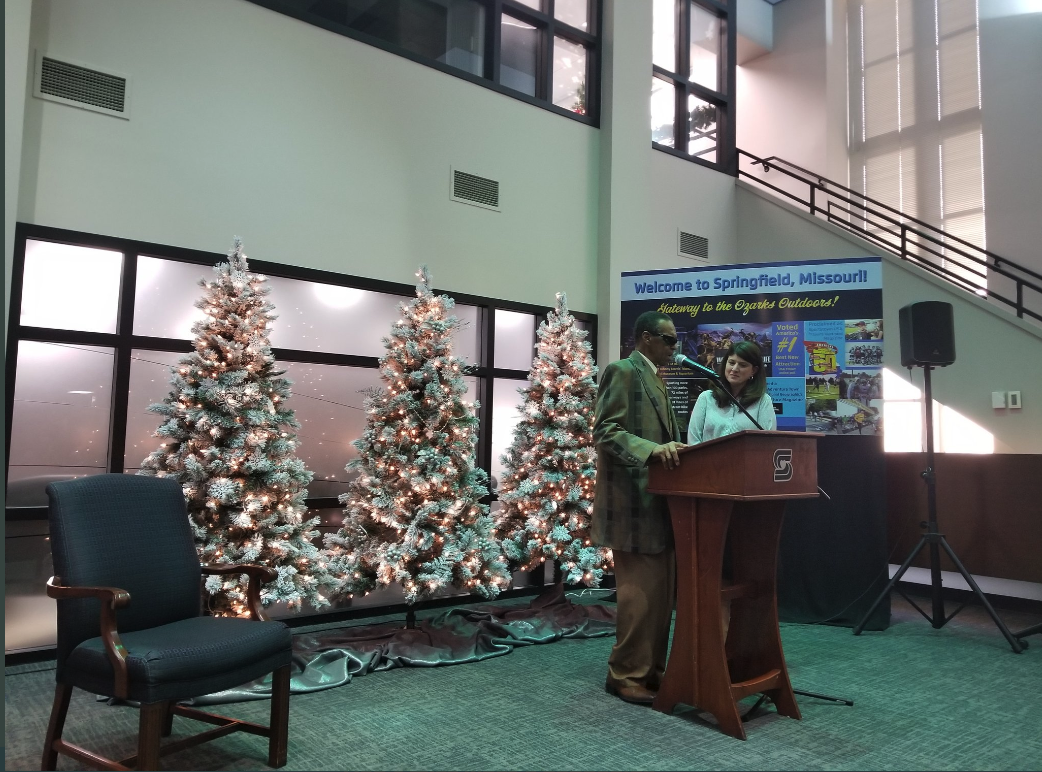 Photo Courtesy of City of Springfield

Whayne was the first African-American elected to Springfield’s current form of city government, beginning his time as a Councilman in 2001. Whayne served two consecutive 4-year terms, ending his Councilman career in 2009.

Whayne was an outspoken advocate for civil rights, as both a member of the NAACP and a participant in the Freedom Rides of 1961.

Springfield Mayor Ken McClure says about Whayne’s passing, “It is a sad night. Springfield has lost an icon who worked tirelessly to bring communities of people together.”